Man Dies After Fight in Parking Lot of Maine McDonald's

A man in his early twenties died after being injured during a fight in a McDonald's parking lot in Auburn, Maine

Authorities are investigating the death of a man in his early twenties in Auburn, Maine.

The man was injured during a fight in a McDonald's parking lot on Center Street just after 8:30 p.m. Wednesday. He was taken to Central Maine Medical Center and later pronounced dead.

Multiple people drove away from the scene before police arrived.

An autopsy will be performed at the Office of the Chief Medical Examiner in Augusta Thursday. The victim’s identity is being withed until his family is notified.

State Police and Auburn Police Detectives are conducting interviews to find out more information about the incident along with the help of Major Crimes South.

Anyone with information about the incident is being asked to call the Auburn Police Department at 207-333-6650. There is no threat to the public, according to officials. 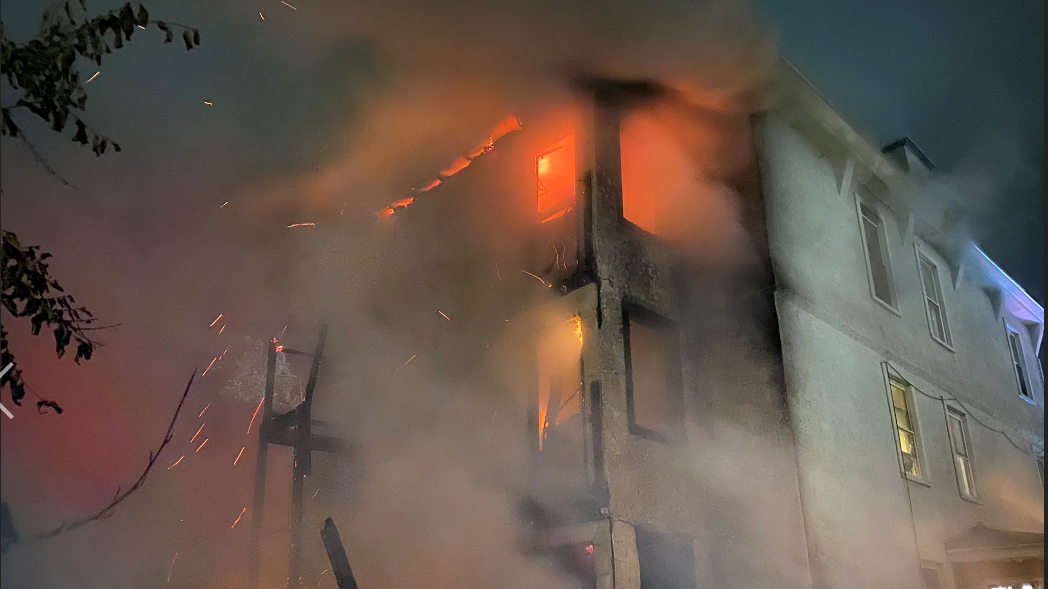 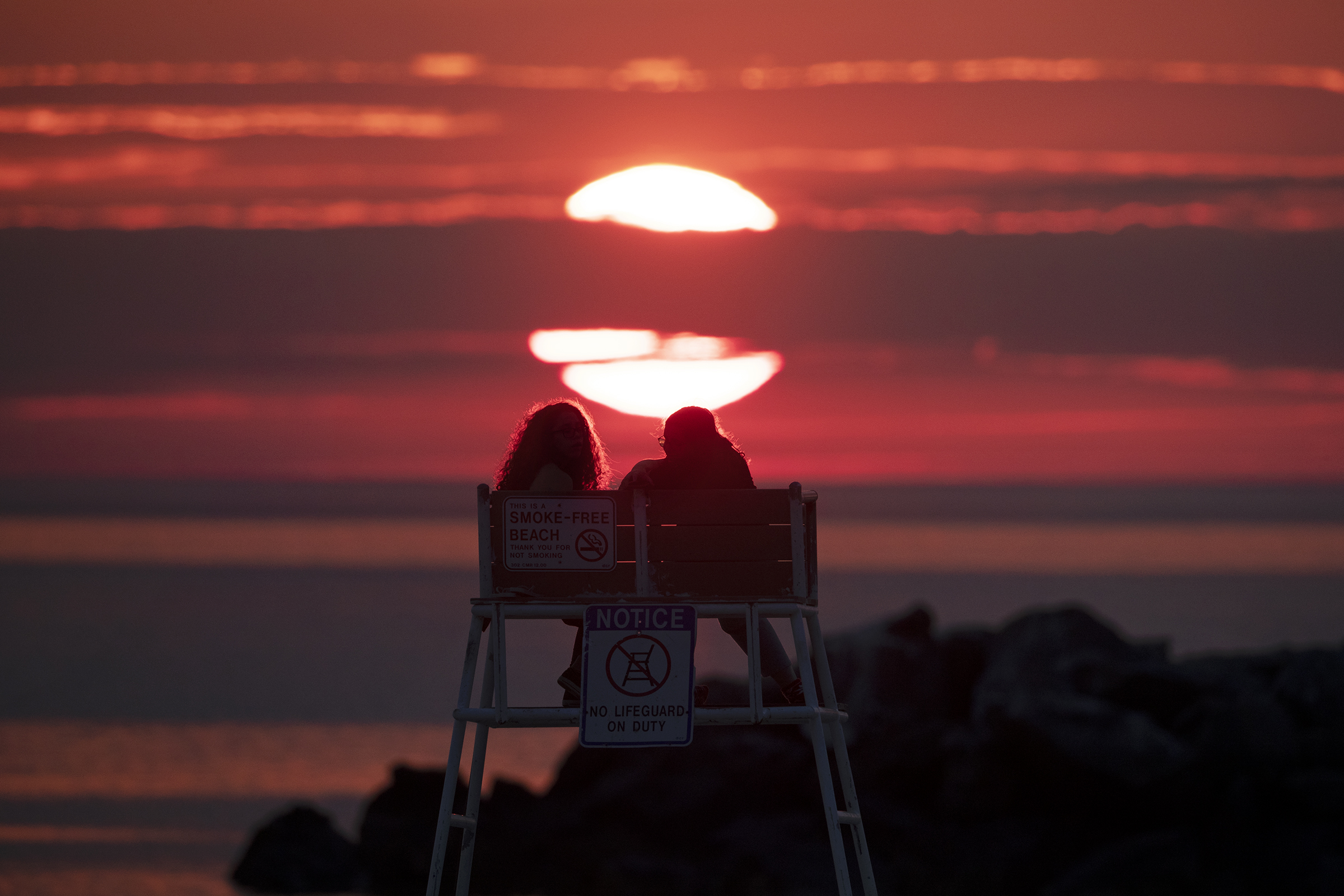