Junior Martinez-Perello, 23, is being held pending a dangerousness hearing on Aug. 19

A Boston man was arrested Tuesday for allegedly carrying a high-capacity firearm while filming a music video in a South Boston park where families hang out, officials announced.

According to the DA, the youth violence strike force was surveilling the area of 200 D Street around 7:30 p.m. Tuesday as part of a gang investigation. While there, they observed a group of around 25-30 people surrounding the Orton Field basketball court where Martinez-Perello was being filmed for a music video.

As officers approached him, Martinez-Perello allegedly turned away while pinning his right arm to the front of his waistband, the DA said. Officers subsequently found a gun tucked into his waistband.

The district attorney alleges Martinez-Perello then attempted to flee from police and began to reach for his gun. He was tackled to the ground where he continued to fight with officers, the DA said. 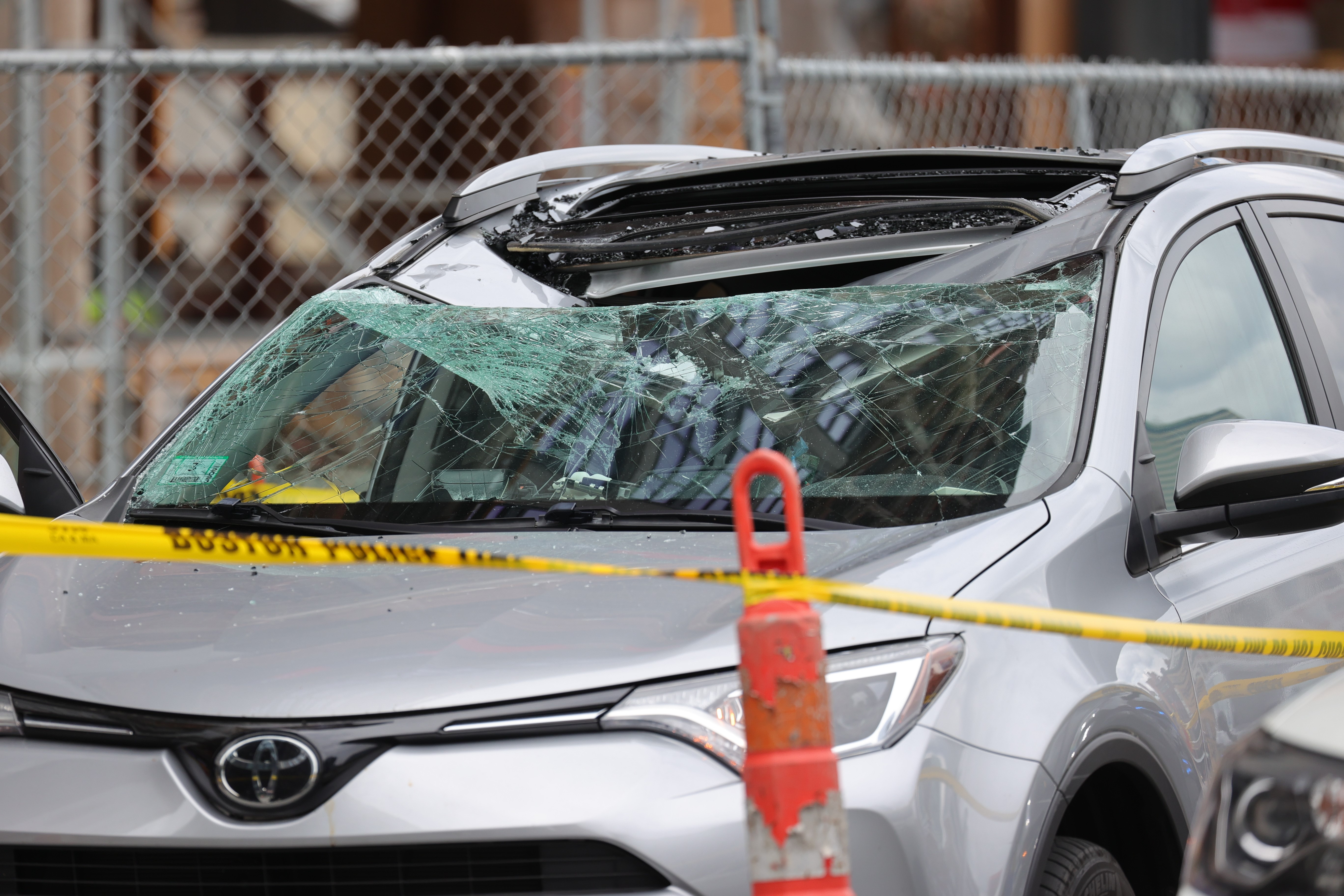 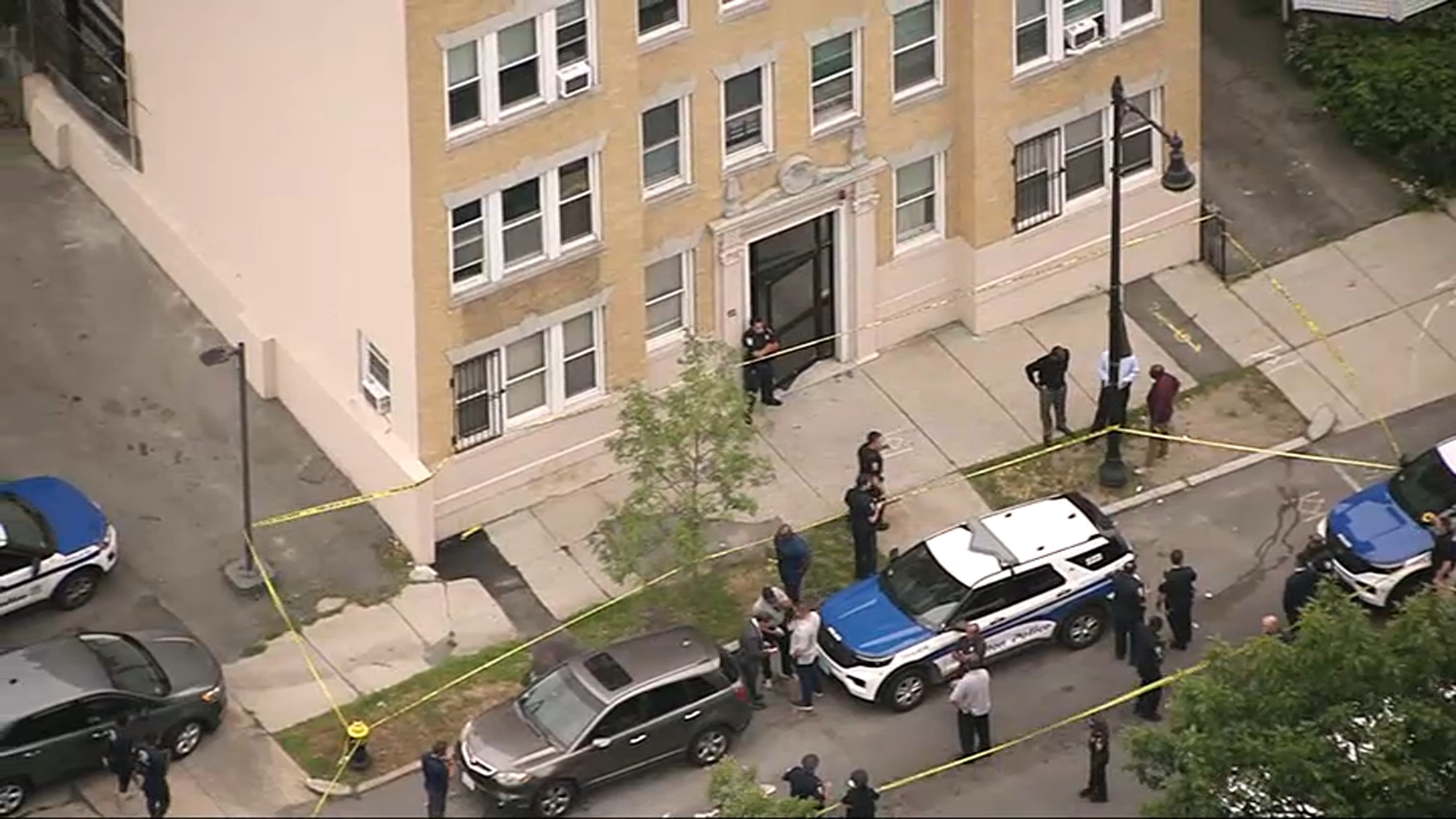 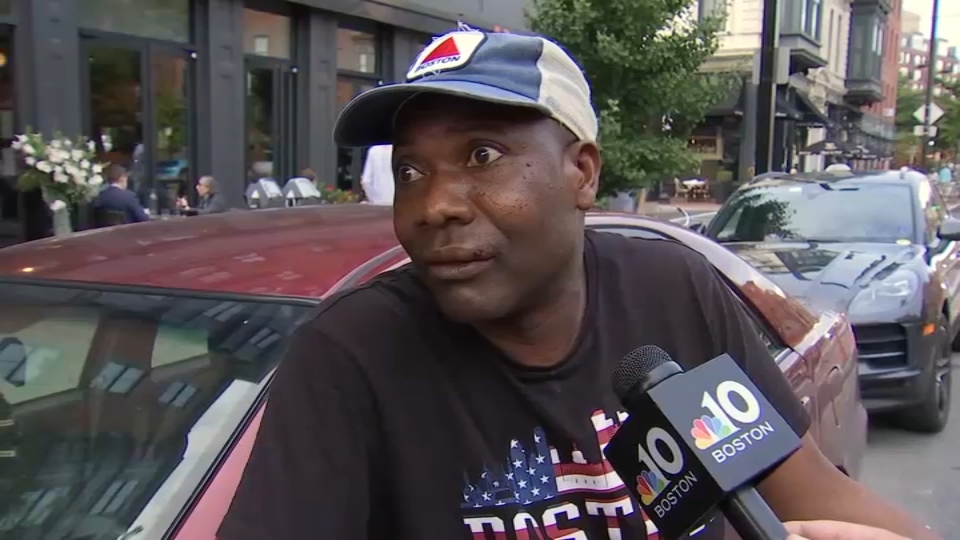 Martinez-Perello was eventually subdued and police recovered a .40-caliber Smith & Wesson 4003 with large-capacity feeding device, according to the district attorney. The gun had 10 rounds in the magazine and one in the chamber..

“This is a park where parents and children gather to have fun and play sports and generally enjoy themselves, especially on pleasant summer evenings," the district attorney said in his statement. "We’re going to do everything we can to make sure that their ability to access a resource like this isn’t endangered by people who carry high-capacity firearms and fight with police officers.”

Assistant District Attorney James Murphy indicated that he would move to revoke Martinez-Perello's bail on an open trafficking case out of Norfolk County. It was not immediately clear if Martinez-Perello had obtained an attorney to represent him in court.