Timothy Desjardin, allegedly seen on video assaulting officers in a tunnel under a U.S. Capitol terrace during the breach, was already in custody in Rhode Island on unrelated charges, federal prosecutors said

A Rhode Island man suspected of hitting law enforcement officers with the leg of a table during the Jan. 6 Capitol Riot has been charged in federal court, becoming the first Rhode Islander charged in the massive investigation, officials said.

The Providence resident is allegedly seen on video assaulting officers in a tunnel under a U.S. Capitol terrace during the breach, which interrupted the certification of the presidential election one by now-President Joe Biden.

More than 675 people have been arrested in the investigation to prosecute those responsible for the violence, which left several people dead, including a police officer. Desjardin is the eleventh person to be charged by the FBI's Boston division.

The Department of Justice has released new video from the U.S. Capitol showing protesters attacking police as they tried to secure two doors to keep people out of the building.

Desjardin was already in custody in Rhode Island on unrelated charges, prosecutors said. According to NBC affiliate WJAR, he'd been arrested following a police standoff in Providence's Federal Hill neighborhood on Nov. 11.

It wasn't immediately clear if Desjardins had an attorney who could speak to the charges. 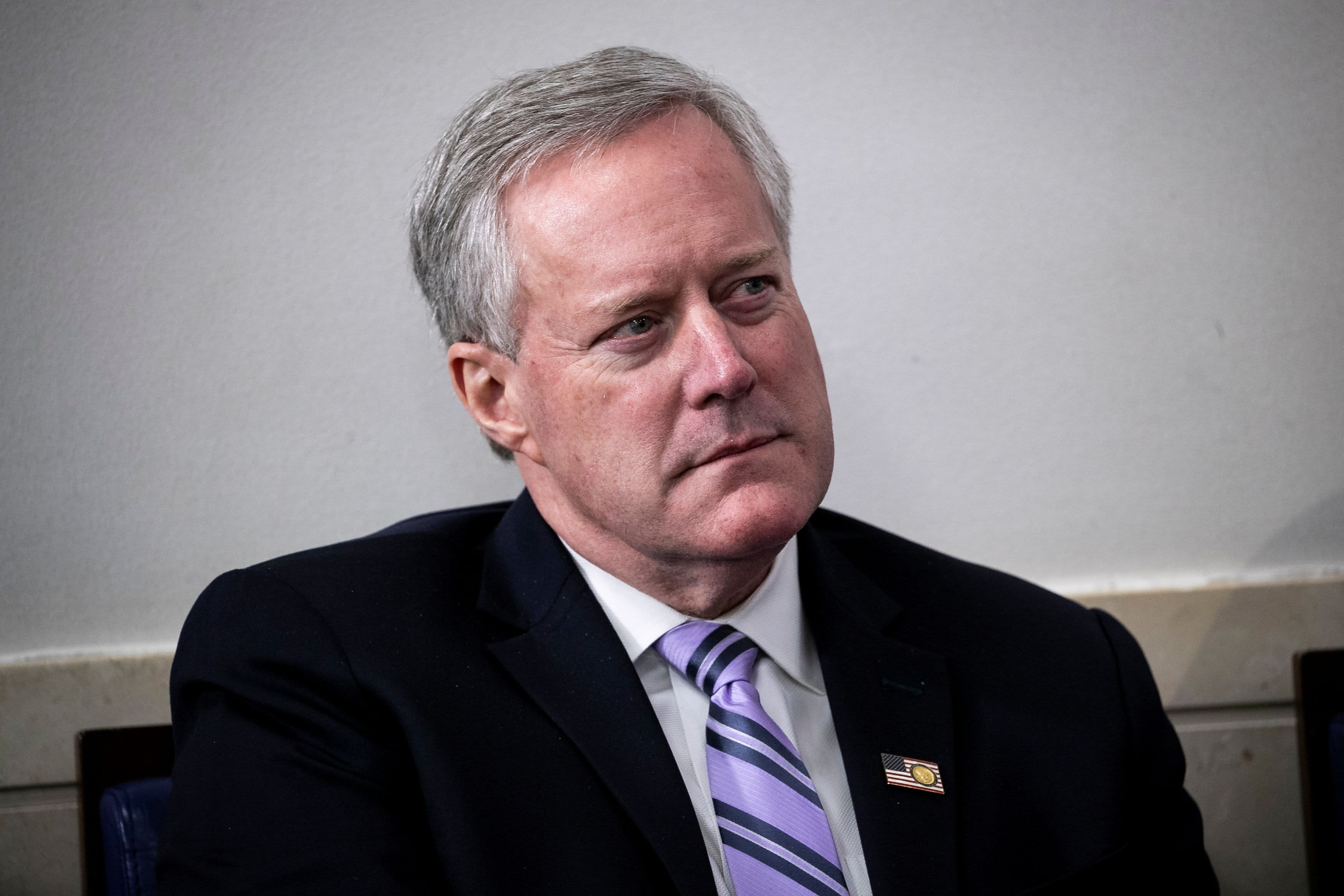 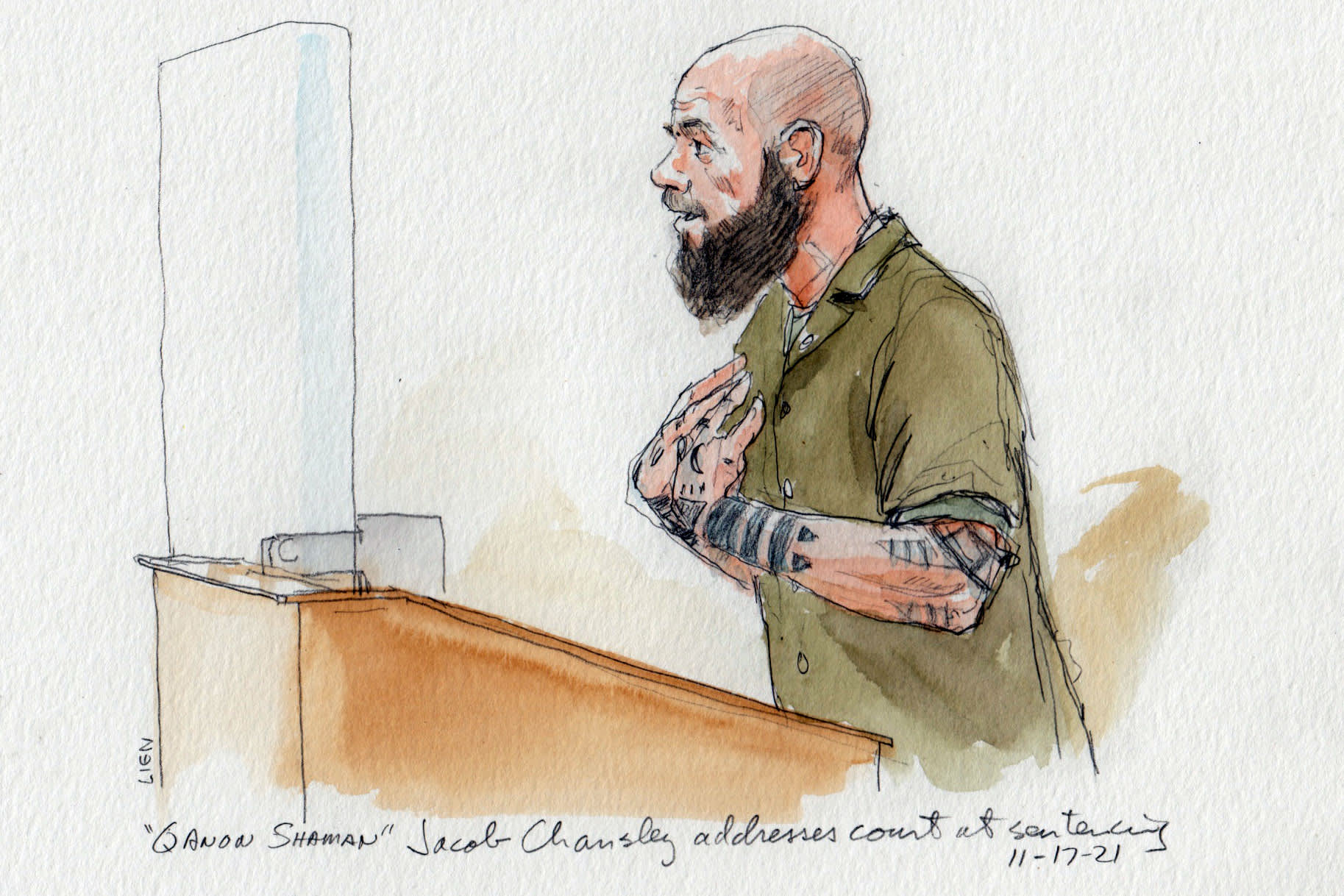