Man Killed in Crash on Route 1 in Wrentham

A 50-year-old man is dead after a head-on crash on Route 1 in Wrentham, Massachusetts, according to police

A man was killed in a crash Tuesday evening in Wrentham, Massachusetts.

The head-on crash took place on Route 1 southbound, according to state police, who responded shortly before 7:30 p.m.

The victim, identified Wednesday as 50-year-old Scott Santangelo of Freetown, was driving a Toyota Tacoma when it was involved in a crash with a Nissan Rogue. He was pronounced dead at the scene. 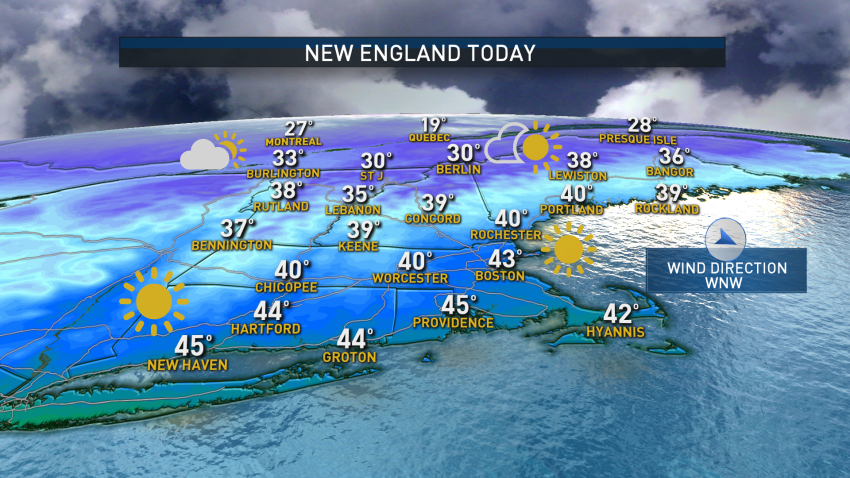 The driver of the Nissan was airlifted to Rhode Island Hospital with serious injuries.