The man lost control of his car navigating a curve on Main Street in Athol, officials said

A 59-year-old man from Orange, Massachusetts, was killed Monday night in Athol after he collided head-on with another vehicle, the Northwestern District Attorney’s Office said.

Authorities said the man lost control of his car while driving on a curved road near 49 South Main St. around 8:30 p.m.

The man was pronounced dead at the scene of the crash, and the other vehicle’s driver was brought to a nearby hospital with non-life-threatening injuries, the district attorney’s office said. Neither vehicle had any passengers, according to officials.

Authorities are withholding the driver’s identity until his family is notified. State police troopers as well as the state police Collision Analysis & Reconstruction Section are still investigating the accident. 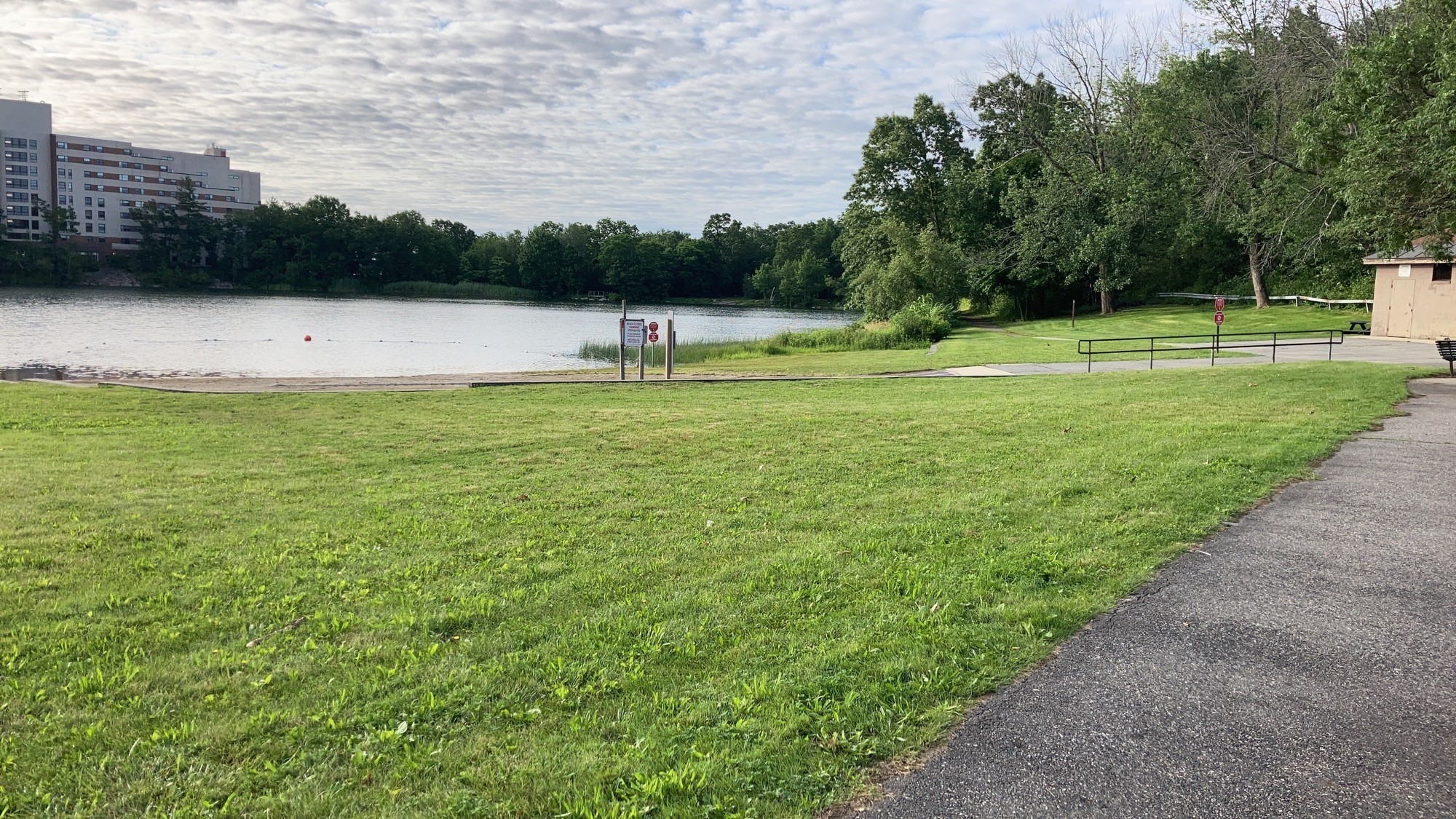 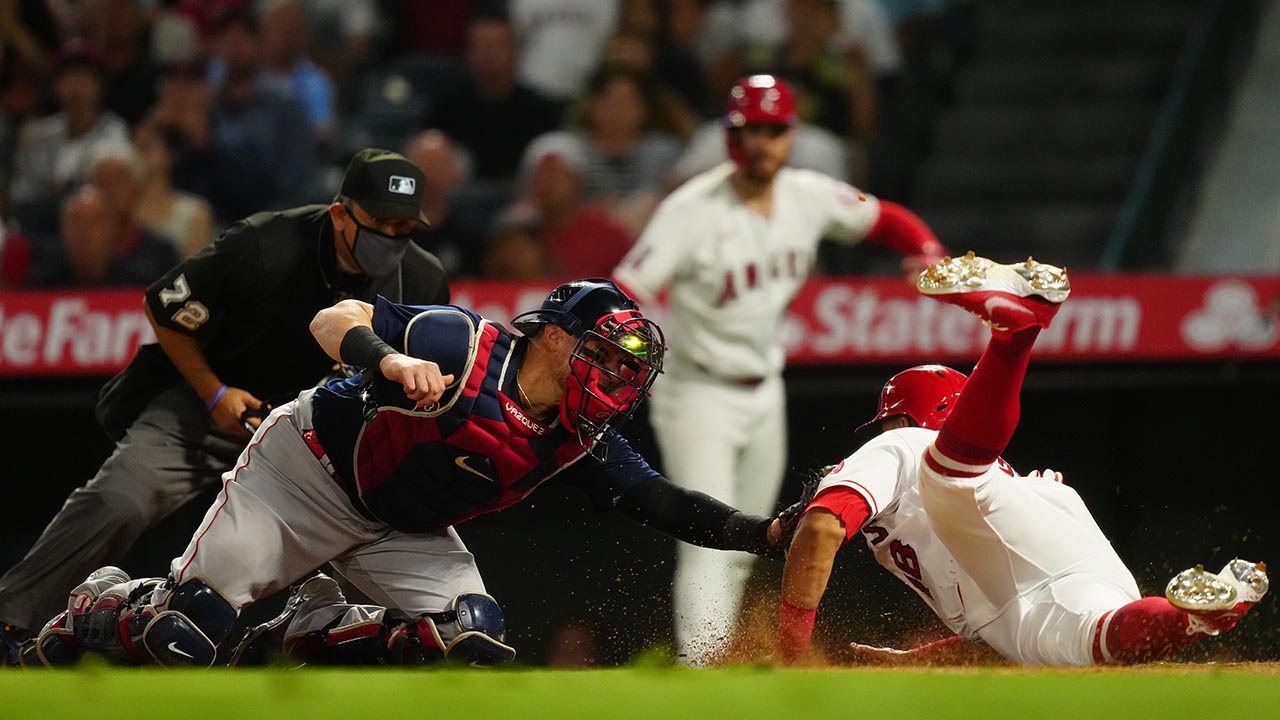