"It was a dirty job but it ended without injury for all involved," the Stratham Fire Department said on Facebook.

The Stratham Fire Department said it was called to a marsh near College Road along the Squamscott River to find and rescue two men who had been hunting in the area.

One man had gotten too close to the edge of the river, officials said, falling waist deep into a particularly muddy area. His hunting partner was unable to pull him out and called for help.

Responding fire officials called for a fire water rescue boat from neighboring Newmarket and they were able to extricate the men and dog about an hour after they became stuck in the mud flats at low tide in the area of Chapman's Landing.

"It was a dirty job but it ended without injury for all involved," the fire department said on Facebook.

There were some initial concerns of hypothermia, but fire officials said there were no injuries to report. 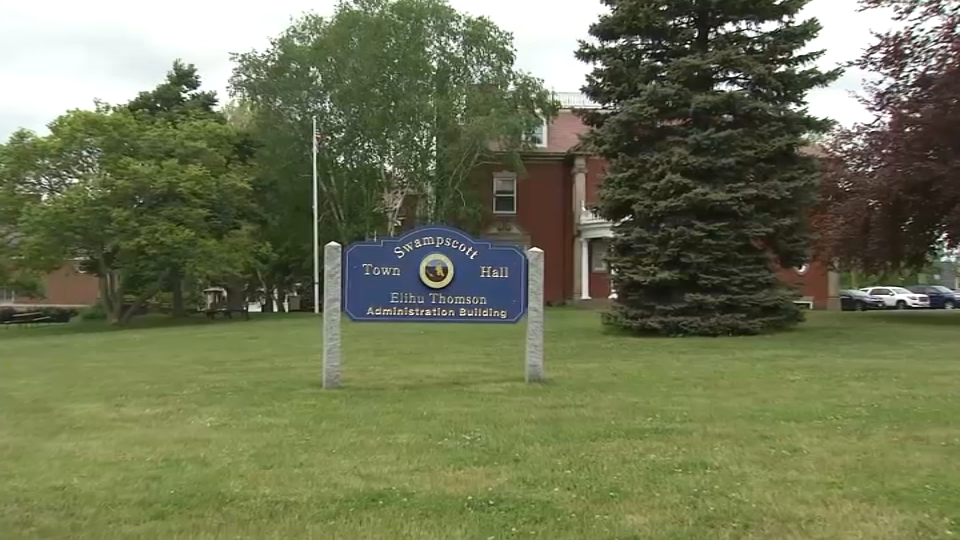 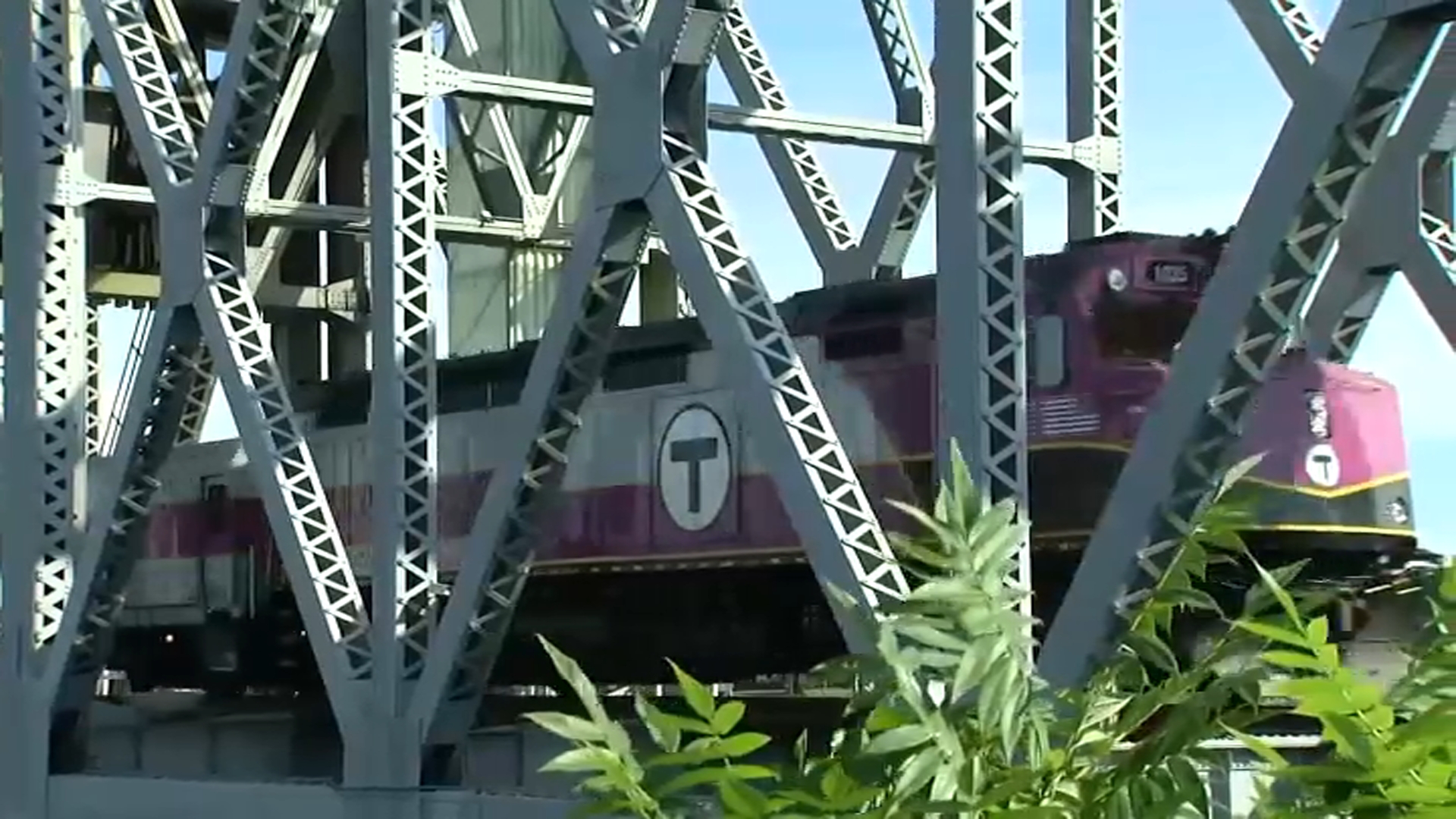 "Rescues like this are just another example of how our volunteers continue to assist our citizens in need," Stratham Fire said on Facebook. "Thank you to all our responders from Stratham, Newfields and Newmarket Fire and PD."