The driver is receiving treatment at a Boston hospital

A man was airlifted to a Boston hospital Saturday after suffering serious injuries when his car crashed into a tree in Hudson, New Hampshire, police said.

Hudson Police and Fire Departments responded to a report of a crash on Speare Road by Kara's Crossing just before 5 p.m. Officers found a 2013 Mazda CX-5 that had crashed into a tree.

The driver, 41-year-old Michel Rodier, suffered serious injuries and was transported by helicopter to a Boston hospital for treatment, according to police. 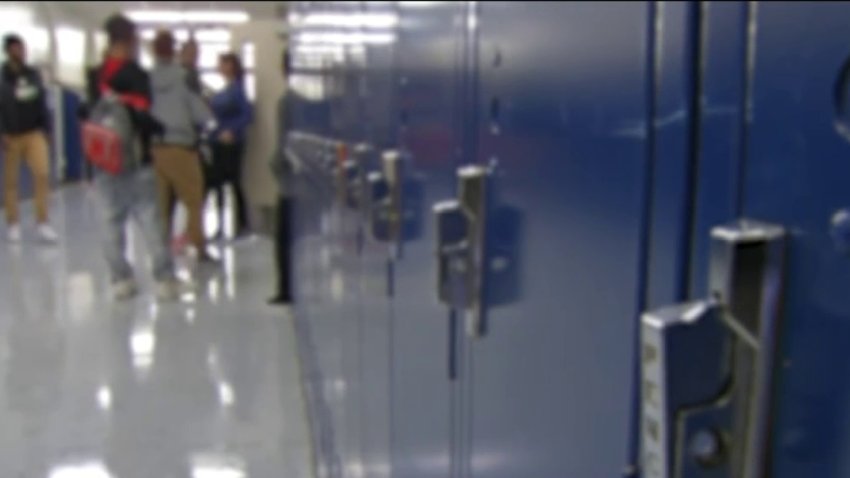 Hudson police said it appears Rodier had been traveling north on Speare Road when the car ran off the left side of the roadway and hit a tree.

Speare Road was shut down for several hours.

The investigation into the crash is ongoing. Police did not immediately release any further details.