Police were called about the reported shooting just before 1 a.m. Monday

A 25-year-old man is dead and his 27-year-old girlfriend is in critical condition after he allegedly shot her and then turned the gun on himself in the early Monday.

Authorities were called about the reported shooting just before 1 a.m. Monday at a home on Huntington Avenue, Worcester police said. The man was pronounced dead at the scene.

The woman was transported to the hospital and is in critical condition. No further information was immediately available. 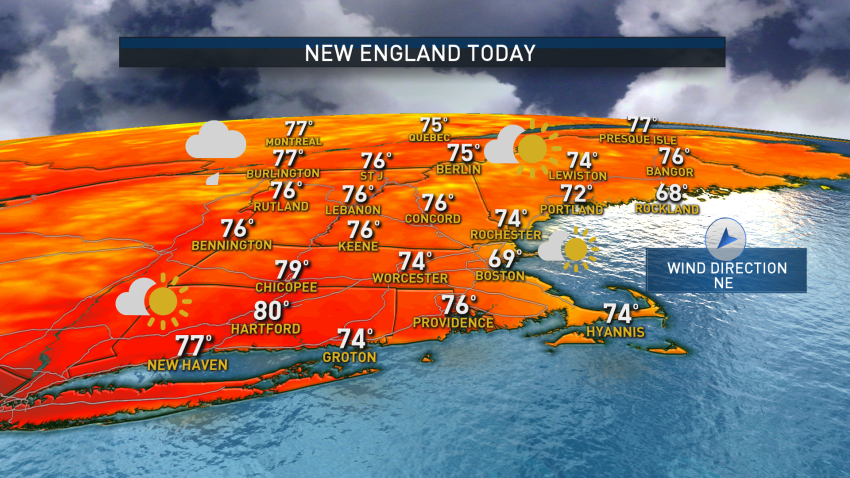 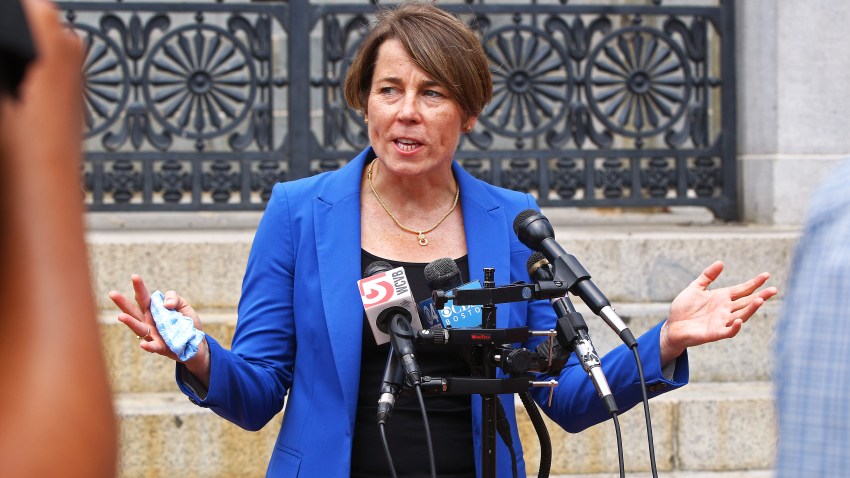