A man was hospitalized after being shot by police in Everett, Massachusetts, according to the Middlesex County District Attorney's Office

A police officer shot a man during a standoff Wednesday in Everett, Massachusetts.

Police responded to a home on Woodland Avenue around 10:45 a.m., according to the Middlesex County District Attorney's Office. Neighbors captured cellphone video as first responders descended on the scene after a report of an altercation between two people inside a home.

When they got arrived, police say they found a 47-year-old man with a firearm and tried negotiating for hours before using pepper spray. 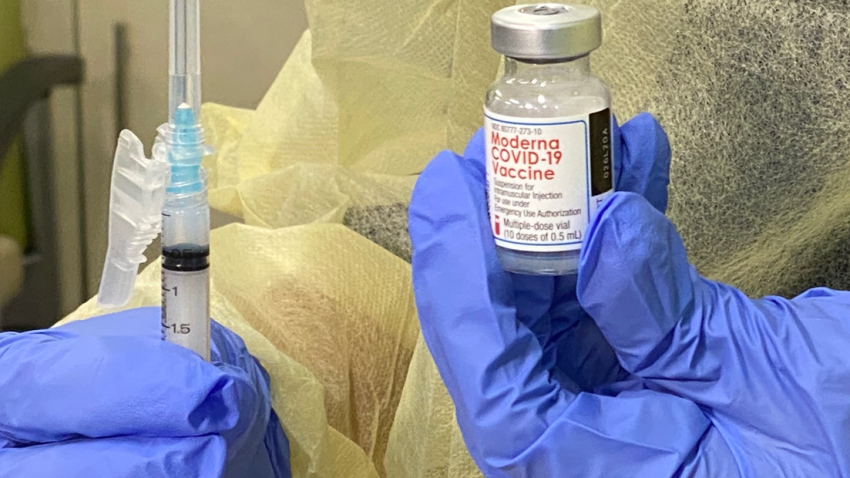 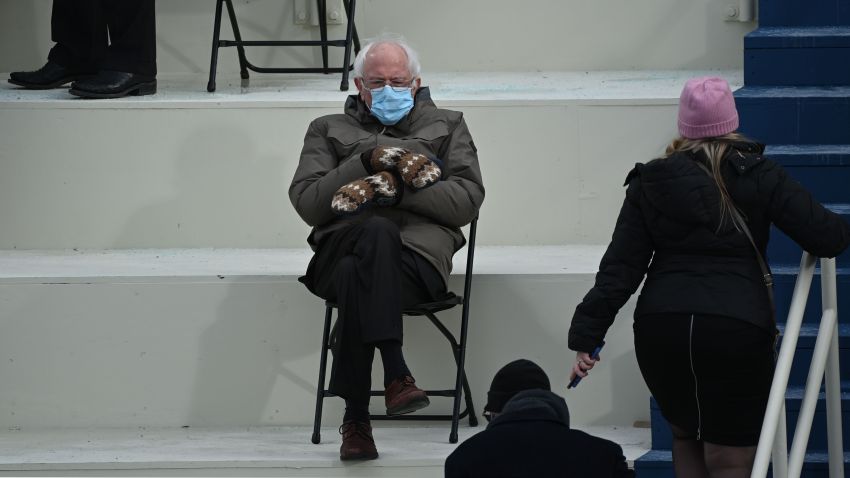 Police say the man tried to escape with firearms, and engaged in an altercation with officers.

Finally, according to the district attorney's preliminary investigation, officers used non-lethal munitions before an Everett officer ultimately shot the man.

The man was taken to a Boston hospital for treatment. Two officers were also taken to hospitals.

Neighbors said they were relieved everyone made it out alive.