Police are looking for a man who attacked a woman and threatened to rape her Monday morning in Downtown Boston.

The victim was walking at Boston Public Garden when a man approached her, putting his hand over her mouth and trying to remove her clothes while making sexually explicit threats, according to police in Boston.

Authorities are searching for a man who attacked a woman Monday morning in Downtown Boston. 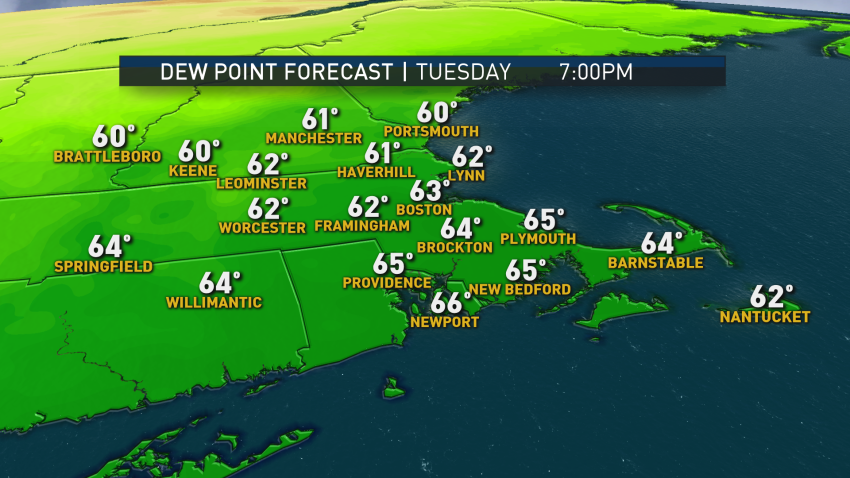 Cloudy with a Chance of Showers Tuesday

The woman broke free from the man's grasp and got away, authorities said.

Police were notified of the attack around 6 a.m. Monday.

The attacker is described as a man in his 20s or 30s who has a slim to medium build and short, black dreadlocks.