Man Arrested in Connection With Fatal Stabbing in Haverhill, Mass.

A man has been arrested and charged with murder in connection with the fatal stabbing of a 26-year-old man in Haverhill, Massachusetts.

Massachusetts State Police said Tuesday they had arrested David Trongeau, 19, in connection with with stabbing of Jose Vasquez on Saturday. Wednesday, 25-year-old Devaughn Johnson was arrested and charged with accessory after the fact.

Vasquez was found suffering from apparent stab wounds after 10 p.m. at a home on Marble Street Saturday. Vasquez was taken to Lawrence General Hospital and later pronounced dead.

Authorities believe the incident was not a random act.

Trongeau will be arraigned in Haverhill District Court Wednesday.

The homicide is under investigation by the Essex District Attorney’s Office, the Essex State Police Detective Unit and the Haverhill Police.

There is no threat to the public, according to authorities. No further information was immediately available. 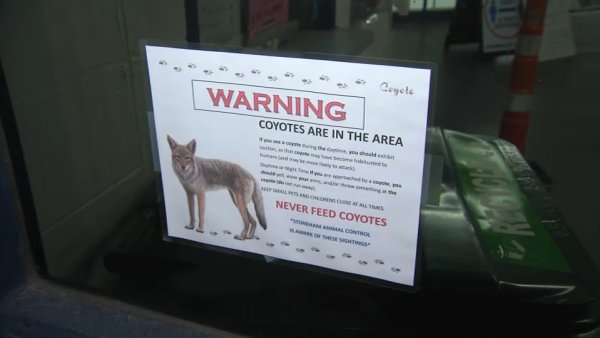 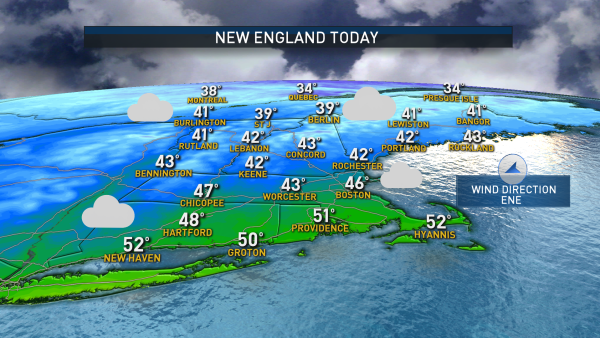