A man arrested for breaking and entering has escaped from custody while at a hospital in Rhode Island, police said Saturday.

David Marroquin, 19, of Providence, had been apprehended Friday for an incident that happened Tuesday.

Police say Marroquin complained of injuries and was brought to Rhode Island Hospital, where he fled. 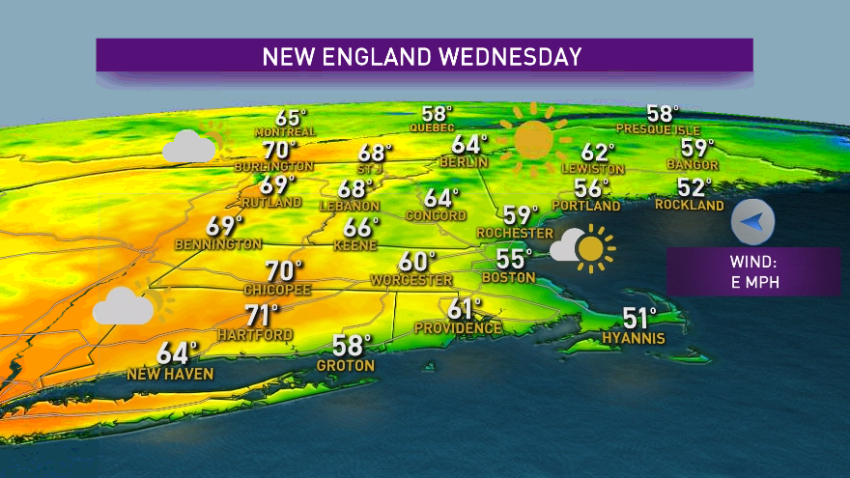 Marroquin was last seen wearing a white sweatshirt, a jean jacket with fur on the collar and white and red Nike sneakers, police said.

They also urged caution because Marroquin is known to carry firearms and had a knife during the alleged break-in.