A man with a gun was shot and killed by a sheriff's deputy at a Maine campground on Friday.

Dispatchers said they received a report Friday about a social media post that said there was a person with a weapon at the Sebasticook Lake Campground in Newport. Officers from the Newport and Dexter police departments responded, along with the Penobscot County Sheriff's Office and Maine State Police.

Penobscot Sheriff's Deputy Kenneth York was the first on scene and was confronted by a man with a gun. The deputy shot and killed the man, who was later identified as 35-year-old Stephen Bossom.

York has been placed on administrative leave as with any officer involved in a shooting, authorities said, and the Maine Attorney General's Office is investigating.

No further information was immediately released. 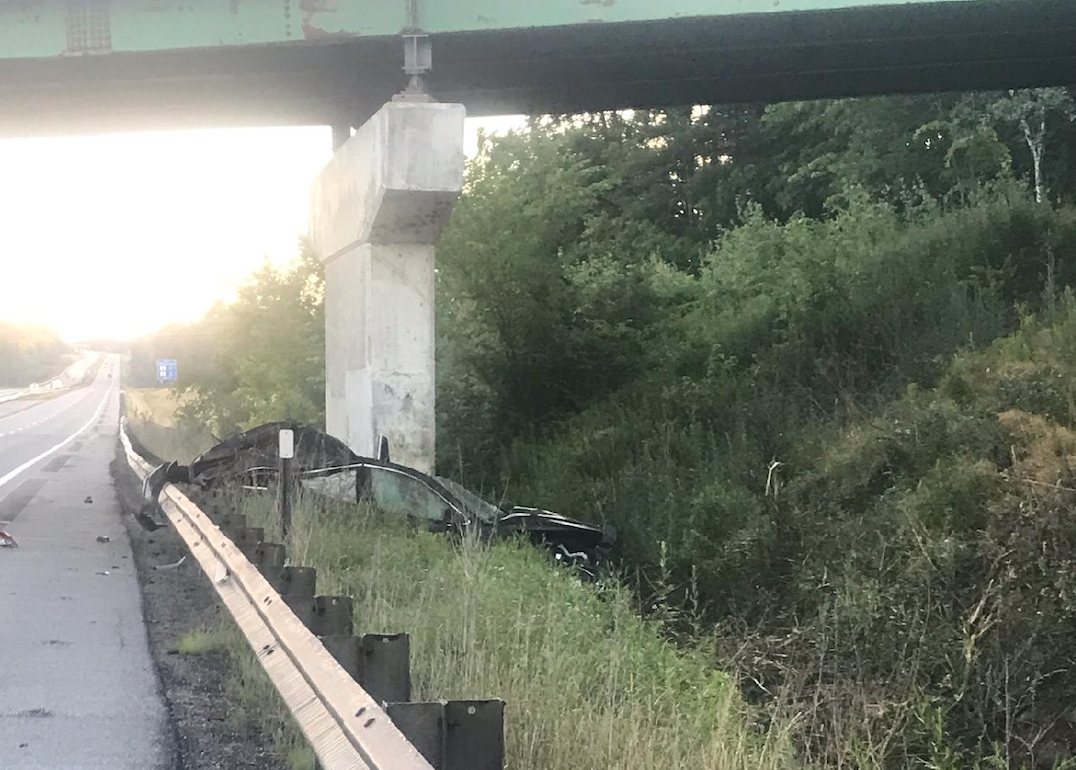