Authorities are investigating the deaths as suspicious

Authorities are investigating what they describe as the "suspicious deaths" of a man and woman found in an apartment in Dover, New Hampshire, Tuesday night.

Dover police officers were searching for a missing person when they found the man and woman dead in the 577 Central Avenue apartment complex around 9 p.m., according to Attorney General Gordon MacDonald and Dover Police Chief William Breault.

Police believe the incident to be "self-contained" and there does not appear to be any threat of danger to the public. No further information was immediately available. 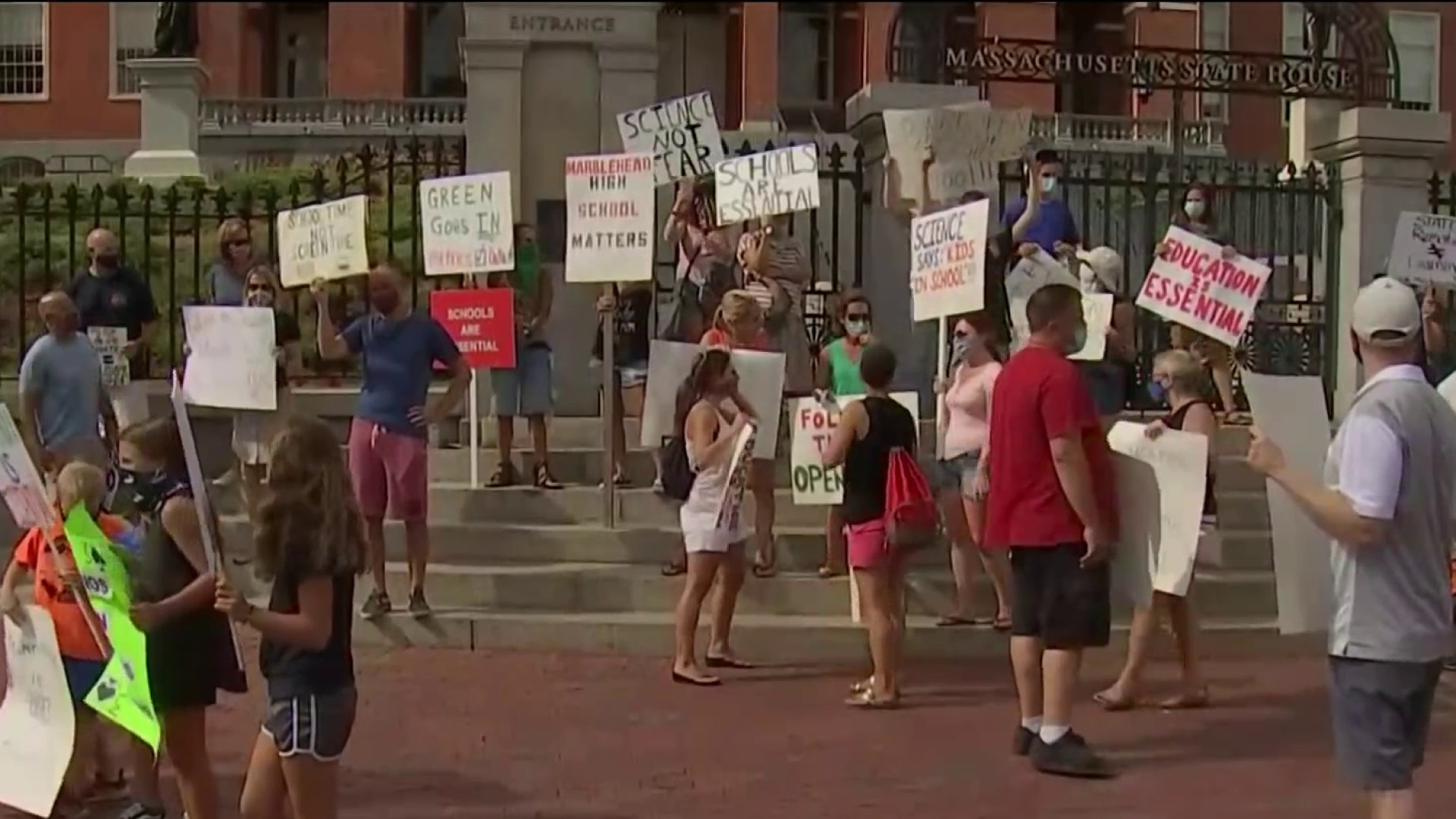