Police in Manchester, New Hampshire, are searching for a suspect who beat another man with a baseball bat on Saturday, April 2.

According to the department, several individuals engaged in a fight when one man brought out a baseball bat.

Another man grabbed the bat and started hitting the victim. 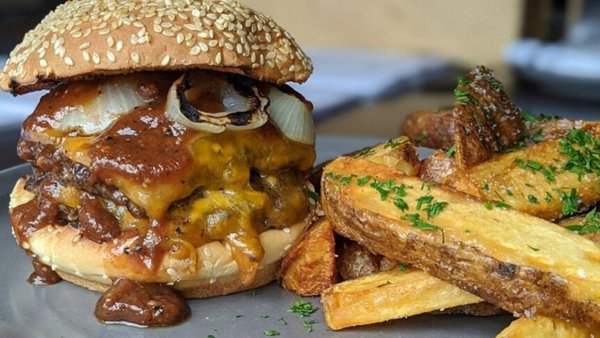 The victim was knocked unconscious and sustained significant injury to his head.

He is expected to survive.

Police are asking the public to help identify the suspect in the video.