New Hampshire authorities are continuing to seek the public's assistance with any information related to the murder of Jean Lascelle and the whereabouts of Timothy Johnson.

New Hampshire authorities are looking for an "armed and dangerous" suspect wanted in connection to a deadly shooting that happened Saturday in Manchester.

Authorities announced Monday that Crimeline is offering a reward of up to $1,500 for information that leads to the arrest of Timothy Johnson.

The New Hampshire attorney general's office announced Sunday that an arrest warrant had been issued for Johnson, 38, charging him with one count of second-degree murder.

Mass. Adds a State Back to Quarantine List Under COVID Travel Order 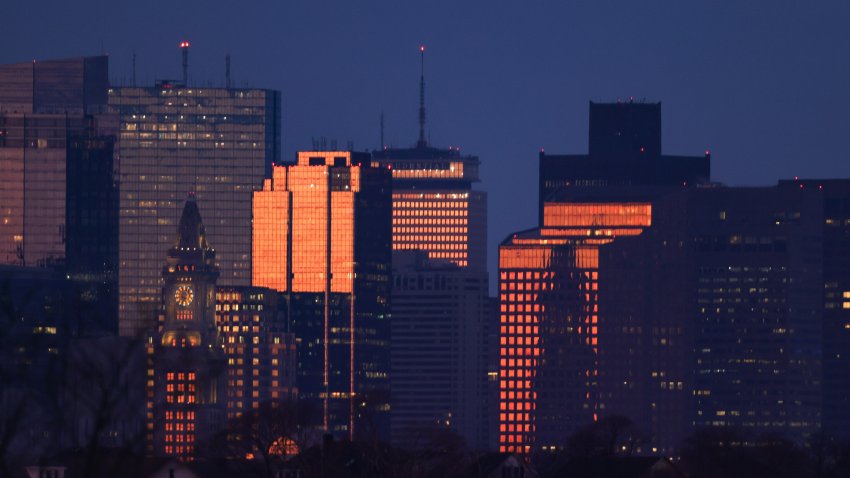 Boston to Follow Mass. Into Phase 3, Step 2 Monday, With Some Exceptions

Lascelle was taken to Elliott Hospital but he died from his injuries. After an autopsy was conducted, the state medical examiner determined Lascelle's cause of death was a gunshot wound to the head. His manner of death was ruled a homicide.

Officials say Johnson was last seen in front of 351 Chestnut Street, just a half-mile from the SNHU Arena, at approximately 8:39 a.m. on Feb. 13.

Johnson was last seen wearing a tan/light brown overcoat, a light colored watch cap, and a green Molle-style backpack. According to authorities, Johnson has a distinct tattoo on the left side of his lower neck.

Johnson is believed to be on foot. Authorities say he is considered to be armed and dangerous, and should not be approached.

Anyone with information about Johnson’s current whereabouts is asked to contact the Manchester Police Department at 603-668-8711.