Authorities in Manchester, New Hampshire seized a battle ax and other weapons in addition to several types of illegal drugs in a major bust last week.

Robert Audette, 29, and Quinn Pollock, 24, were arrested Friday during a raid at an apartment on the outskirts of the city, police said. The pair is accused of selling crystal meth and heroin from the building.

Authorities seized psychedelic mushrooms, fentanyl, amphetamine pills from the apartment. Heroin, cocaine, LSD and Alprazolam pills were seized from a car belonging to one of the suspects.

In addition to the battle ax, police seized a sword and a stolen handgun. 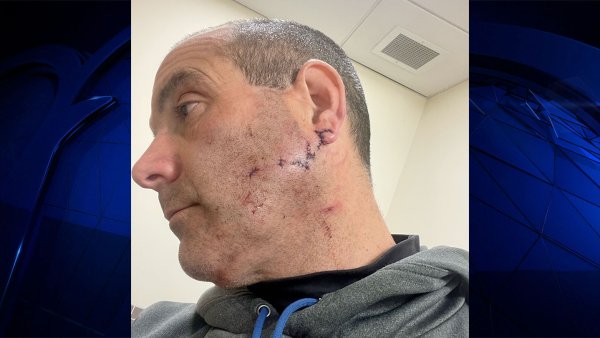 On Monday, the pair were arraigned on drug charges. Audette was also charged with receiving stolen property while Pollock was charged with being a felon in possession of a firearm.

They each had active arrest warrants for sale of a controlled drug prior to the raid last week.

The arrests were the culmination of a monthlong investigation into drug activity, according to police.