Police in New Hampshire have recovered the body of a 23-year-old man from a snowbank in front of a motel.

Rochester Police Capt. Jason Thomas said officers found the body in a snowbank below the Sunset Village Motel's sign on Sunday morning around 11:17.

Thomas declined to identify the man because the investigation is ongoing. He said the man was staying at the motel, as well as his family.

It appears the man died either Saturday or Sunday. 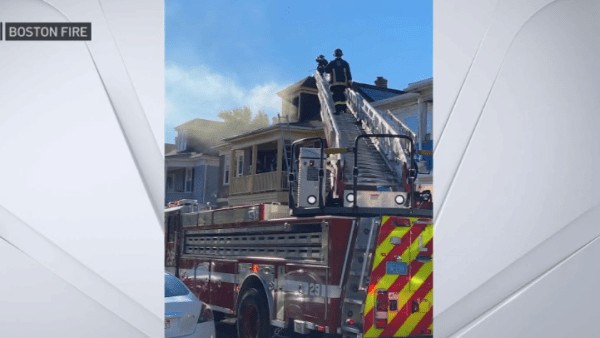 Thomas said the cause of death was not immediately known and an autopsy was pending. He said nothing at the scene indicated foul play was involved. He also said it's too soon to say whether subzero temperatures contributed to the man's death.