The Rhode Island Department of Environmental Management is investigating the case, a Coast Guard representative said

The U.S. Coast Guard recovered a man's body from the water off the coast of Newport, Rhode Island, on Wednesday morning, officials said.

The body was found just after 9 a.m. near Price Neck, according to NBC affiliate WJAR. The victim was identified by the Rhode Island Department of Environmental Management Thursday as 56-year-old Rui Resendes, an East Providence resident.

Cause of death will be determined by an autopsy.

Officials said Resendes was an avid fisherman and frequently kayaked in the area. He was not wearing a life vest when he was found.

No further information has been released. 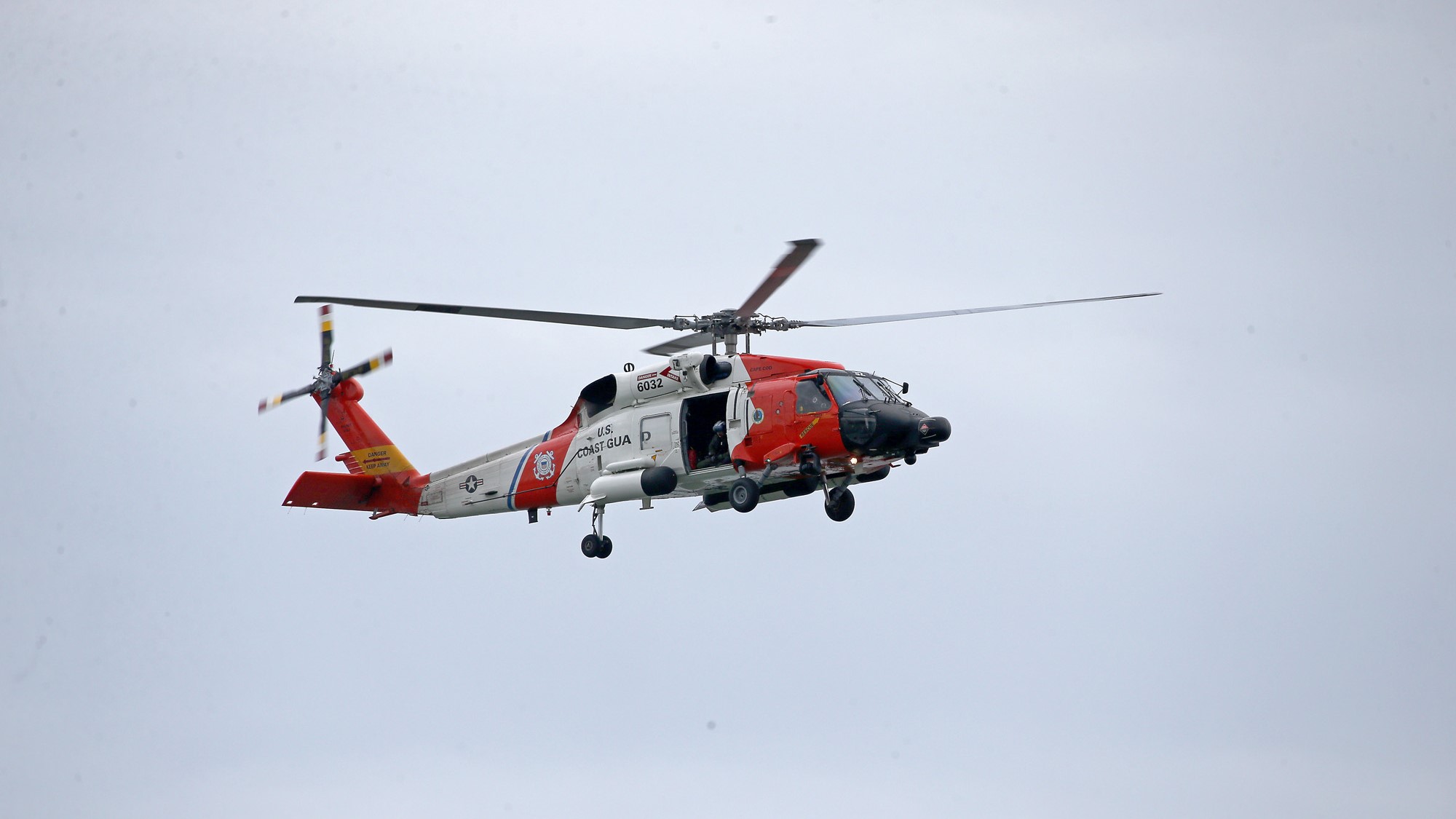 US Coast Guard Searches for Person in Water Off Mass. Coast 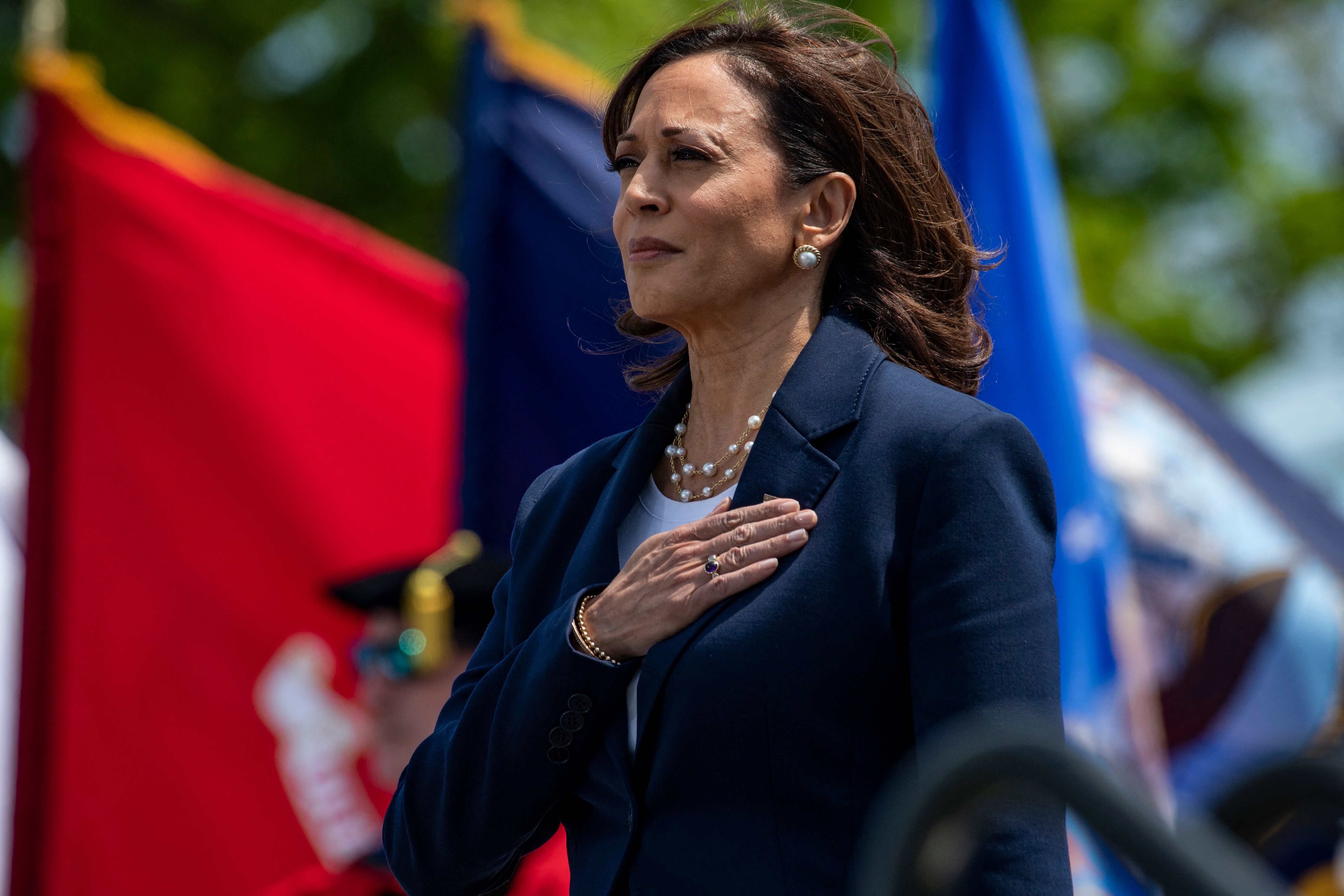