A yearslong battle over the Mashpee Wampanoag Tribe's 321 acres of reservation land in Mashpee and Taunton, Massachusetts, is over and future generations "will forever have a place to be Wampanoag," the tribe's chairman said Wednesday night.

The U.S. Department of the Interior's assistant secretary for Indian affairs on Wednesday issued a 55-page decision confirming the legal status of the tribe's reservation land and closing the books on a legal saga that has stretched across three presidential administrations.

But a federal judge in June 2020 determined the Trump administration's 2018 declaration that the tribe does not qualify as "Indian" under the federal Indian Reorganization Act was "arbitrary, capricious, an abuse of discretion, and contrary to law." The case was remanded to the Department of the Interior for the agency to reconsider, and the Biden administration's Department of the Interior in February officially withdrew the government's appeal.

The ruling on the tribe's land in trust could have an impact on the state's commercial casino industry.

The Mass. Gaming Commission could still issue a license for a casino in Region C -- the commission's name for Bristol, Plymouth, Barnstable, Dukes and Nantucket counties -- but some worry that commercial casino operators might not be willing to invest the minimum $500 million in a project that could have to compete with the $1 billion casino the tribe had planned to build in Taunton.

More on the Mashpee Wampanoag Tribe 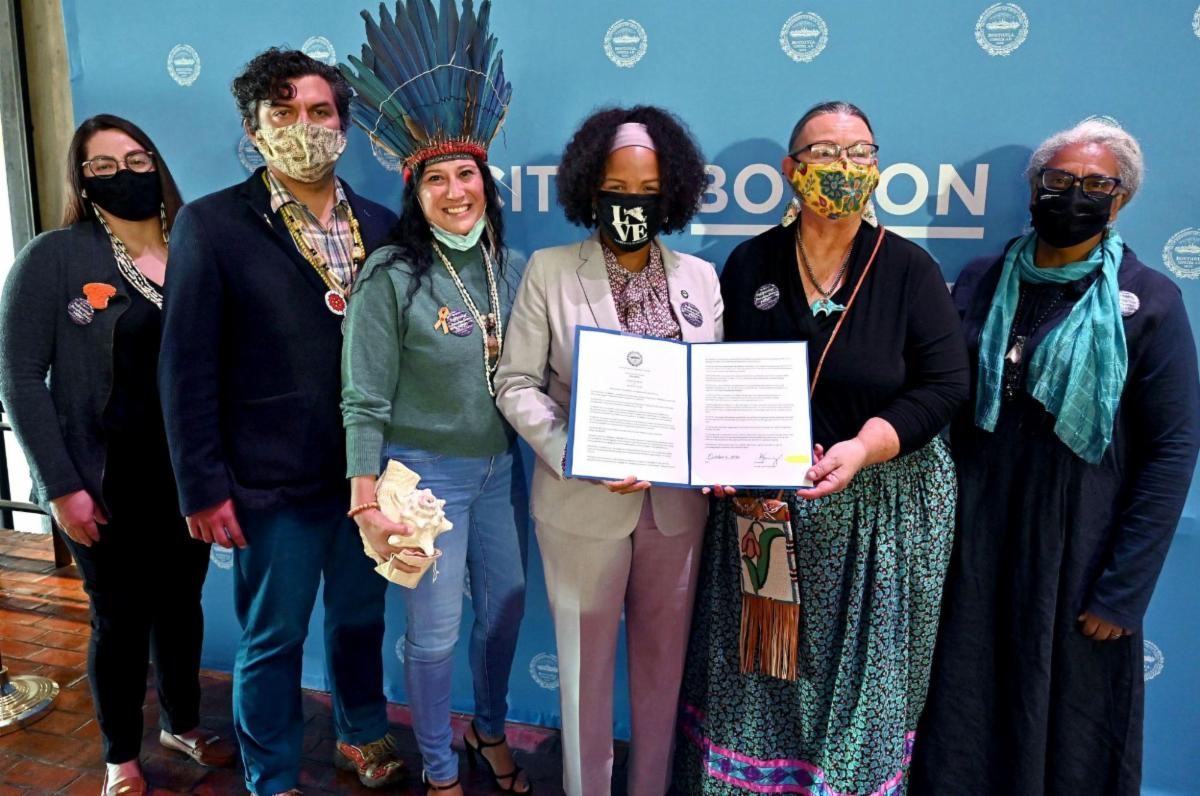 Indigenous Peoples Day to Be Recognized in Boston Starting This Year