Maine lawmakers have returned to the State House, but tensions remain over mask requirements

Tensions between Republicans and Democrats over the use of masks lingered in the Maine Legislature on Wednesday when lawmakers returned to the Maine State House.

Maine has lifted mask requirements in most of the state, but they are still required at the state house. Numerous Republican lawmakers have criticized the requirement, and six Republican members and one Libertarian were stripped of committee assignments last week for refusing to comply with the rule.

The legislature met in the state house Wednesday for the first time since before the beginning of the coronavirus pandemic. Several Republican members of the Maine House of Representatives walked the hall of the state house wearing plastic face shields instead of the required masks, and some wore no face coverings at all.

Democratic House Speaker Ryan Fecteau said late Tuesday that he would consider reappointing the conservative lawmakers to their committee assignments if they complied with the mask rule going forward. The House Republicans have declined to comment on the offer as a group.

"I did receive the letter," said Republican Rep Heidi Sampson, one of the lawmakers removed from a committee assignment. "It's worth thinking about."

At least one representative arrived at a security checkpoint without a mask Wednesday, said Jenna Howard, a spokesperson for the office of the house speaker.

The Republican members of the Maine Senate, however, "intend to follow the rules set by the Legislative Council including wearing masks," said Tom Desjardin, a spokesman for the senators.

The legislature had been using the Augusta Civic Center elsewhere in Maine's capital city as a temporary home. The building allowed lawmakers and staff to spread out during meetings.

Lawmakers were scheduled to meet in the state house Wednesday and Thursday. They had a loaded agenda including potential tweaks to the state's retirement system and expansion of dental coverage. 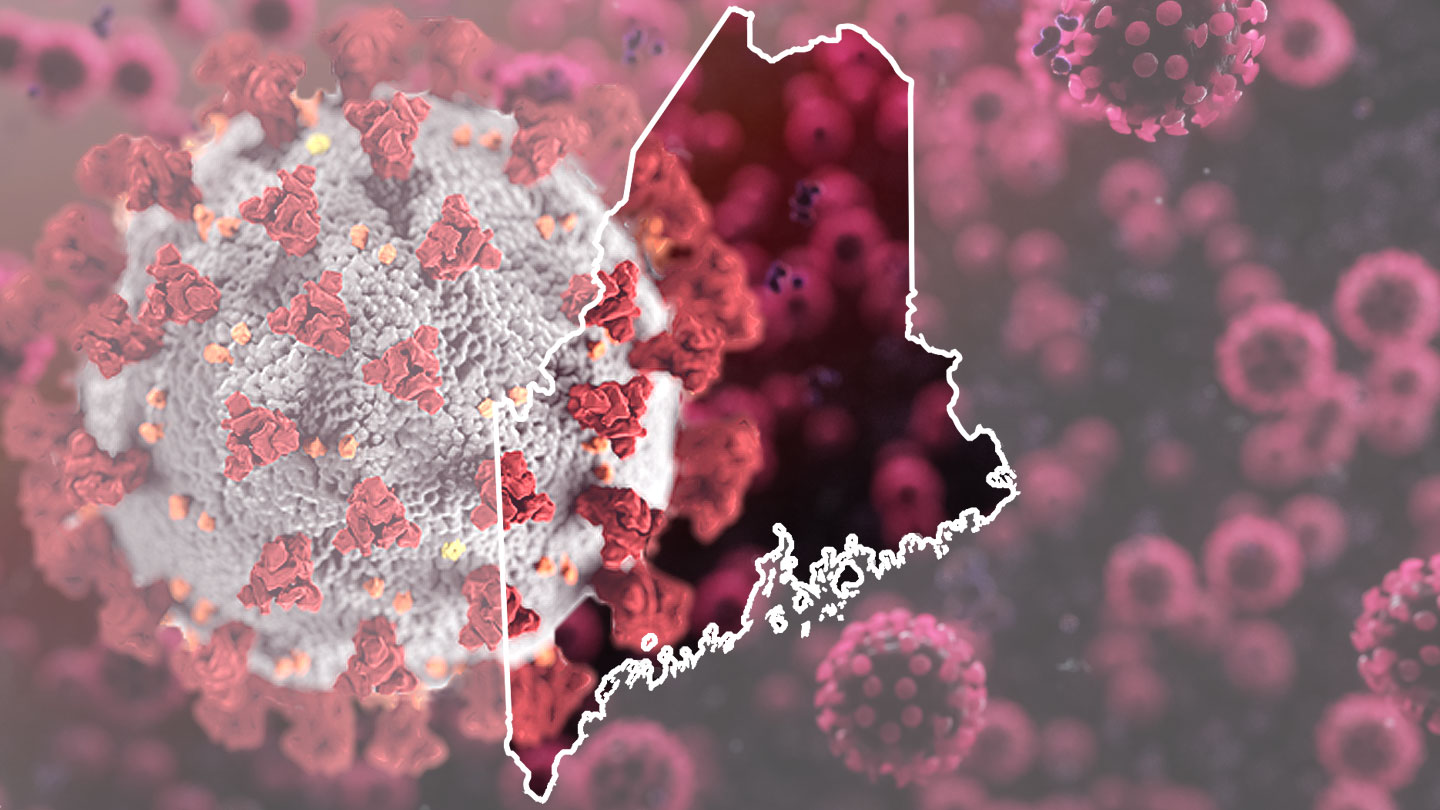 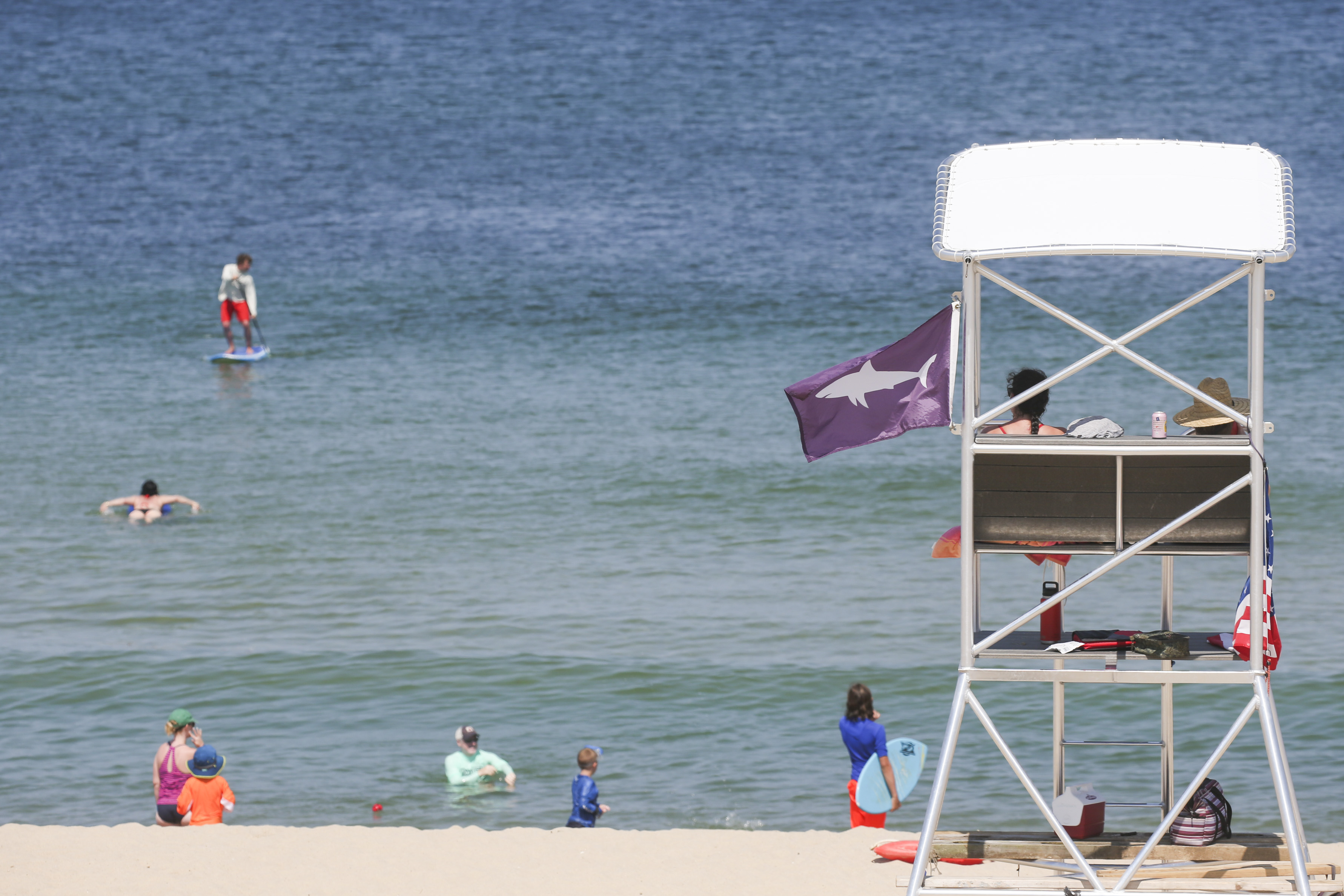