A new study that shows cultural organizations in the state lost more than $588.3 million in revenue since March 2020, according to the Massachusetts Cultural Council

Experts are seeing some staggering numbers in the arts industry — one of the hardest hit by the pandemic — that indicate a difficult road to economic recovery in Massachusetts.

Step into the Lyric Stage Company of Boston and you can't help but notice the dramatic difference a year has made. The box office is locked, the seats are empty, and the applause is replaced by silence.

The coronavirus pandemic has hit the theater hard, but as Executive Director Matt Chapuran says, the impact is being felt far beyond their doors.

“It’s not just us," Chapuran said. "In a typical year, we employ hundreds of theater artists and related professions. It’s down to the printers that print our program books.”

The Massachusetts Cultural Council has been tracking the data since the start of the pandemic. They released a new study that shows cultural organizations in the state have lost more than $588.3 million in revenue since March of 2020.

Artists and others working in this sector report a combined loss of more than $30 million in income. About 30,000 jobs have been impacted in the state.

"This last year, I lost between 75-80% of all my planned income, and then have supplemented from there, taking other jobs outside of training discipline," said Aja Jackson, a Boston-based lighting designer.

Now, these organizations are trying to find a way to stay open and purchase equipment to meet new safety measures with an uncertain future for performances.

Meanwhile, there is a proposal to cut 10% in funding for this sector out of the state budget. It’s a blow industry leaders say would be crippling.

“We’re going to rely very very much on legislative support and public support in terms of funding until we can fill in the gaps — until we can recover as a sector," Michael Bobbitt of the Massachusetts Cultural Council said.

Before the pandemic, the cultural nonprofit organizations in Massachusetts helped generate $2.3 billion a year in economic activity. 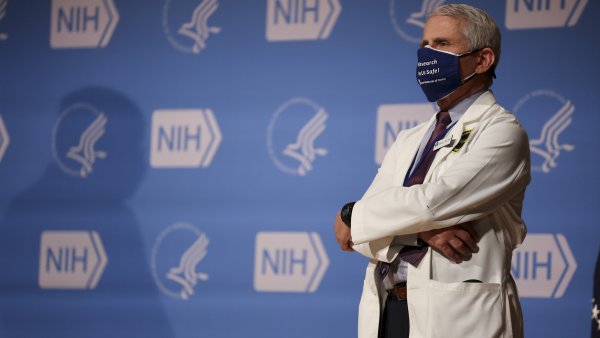 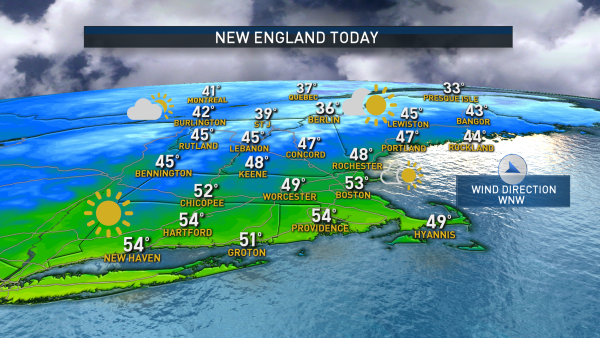 Temps on the Rise With Highs in the 50s Tuesday