Detectives are asking anyone in the Willimansett area, and especially in the Old Field Road neighborhood, to review any home video from Friday

Local and state police are making "all efforts" to search for a missing 11-year-old boy from Chicopee, Massachusetts, who was last seen Friday near a boat ramp.

Aiden Blanchard was last seen alone Feb. 5 in the area of the Medina Street boat ramp around 11:00 to 12:00, police said Saturday.

The Chicopee Police Department had said Friday night that Blanchard was last seen walking in Willamansett to the lower Front Street area, but police said Saturday morning that evidence in the area shows he was last seen in the area of the boat ramp, which is where Massachusetts State Police, Chicopee police and other surrounding departments are conducting search and rescue operations.

Out of an abundance of caution, authorities said state police helicopters and drones, as well as Chicopee police and fire boats, were deployed to the waterways in the area and searched extensively, authorities said Saturday evening.

Search teams found no evidence to locate him thus far, and paused in the evening as high winds and inclement weather picked up, but said they would reevaluate if new information and weather conditions arrive.

Detectives are asking anyone in the Willimansett area, and especially in the Old Field Road neighborhood, to review any home video from Feb. 5 between 11 a.m. and noon for any sign of Blanchard.

Police have also asked people in the area to give investigators space to conduct their search.

"All efforts are being made to search for Aiden Blanchard," Chicopee police said in a Facebook post. 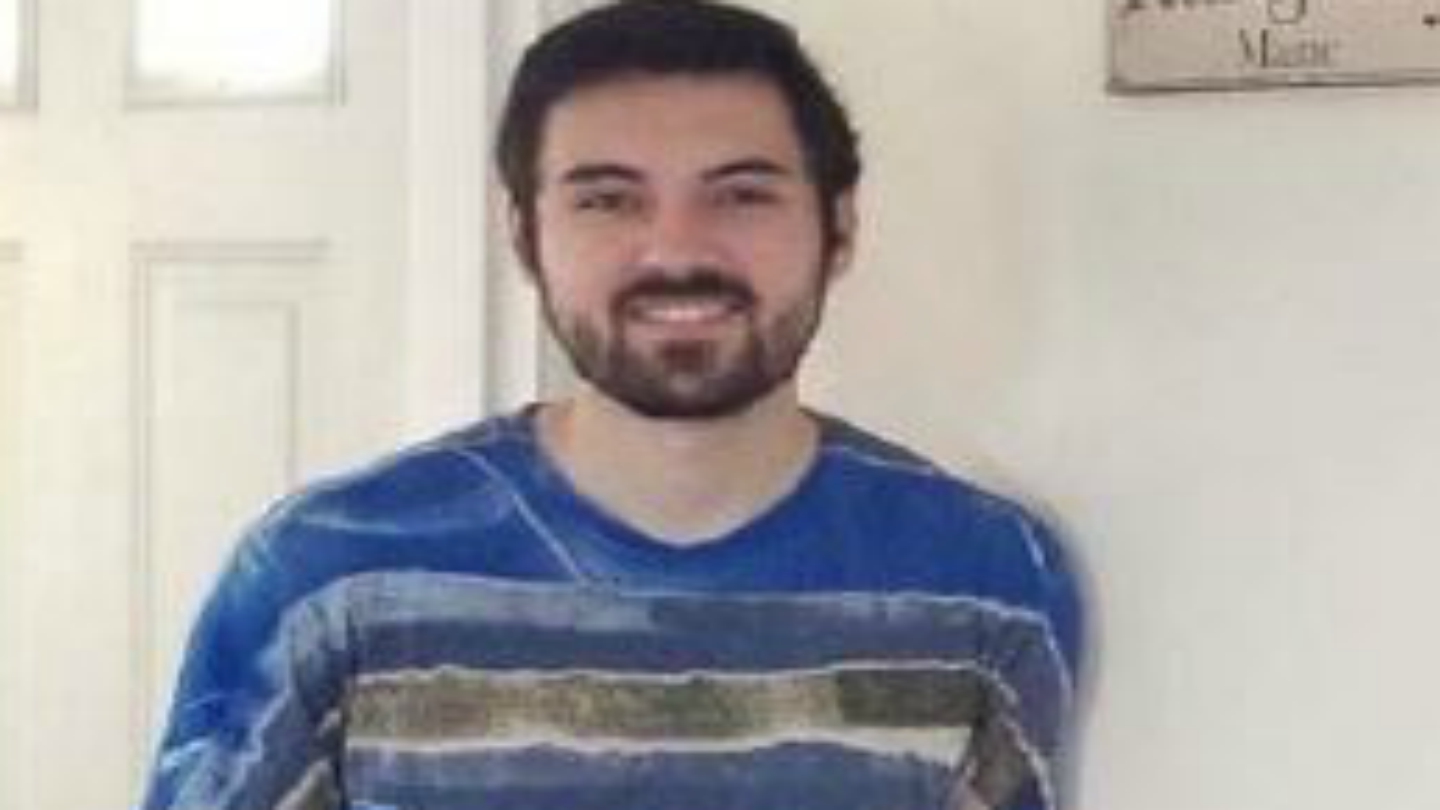 Authorities say they don't currently suspect foul play, but ask anyone with information on the boy's whereabouts is asked to call Chicopee detectives at 413-594-1740.