Mass. Child Care Grants Will Run Out at End of June Unless Lawmakers Step in

Massachusetts Gov. Charlie Baker has proposed spending $450 million to fund Commonwealth Cares for Children, or "C3," grants into 2023, with the Senate countering at $250 million; day care centers across the state have depended on the funding since the onset of the COVID-19 pandemic

Massachusetts child care facilities are set to lose substantial funding at the end of June unless lawmakers act.

The pandemic wreaked havoc with day care centers. Remote work meant reduced demand. In Massachusetts, 1,400 went out of business. But 85% were able to keep going thanks to Commonwealth Cares for Children, or "C3," stabilization grants from the state.

"You can not overstate how valuable these C3 grants have been to early education and care providers, to center-based care, to family care, to after school programs," said Lauren Kennedy, co-founder of the non-profit advocacy group Neighborhood Villages.

She says renewing the grants is crucial, even with the pandemic waning.

Secretary of Education James Peyser agrees, saying Massachusetts spent $380 million on grants to some 6,300 providers during the COVID-19 pandemic.

Gov. Charlie Baker has proposed spending $450 million to fund grants into 2023. The Senate has countered at $250 million. Peyser is hopeful a compromise will be reached.

Without a deal, he said, "What we're likely to see is something like 15% of programs would actually close their doors. Over a quarter would start laying off staff. About half would reduce staff compensation. Over 60% said they would raise tuition."

Experts say this is also crucial for the economy. With the kids in care, parents can go to work, and that means a lot in a tight labor market.

More on caring for children 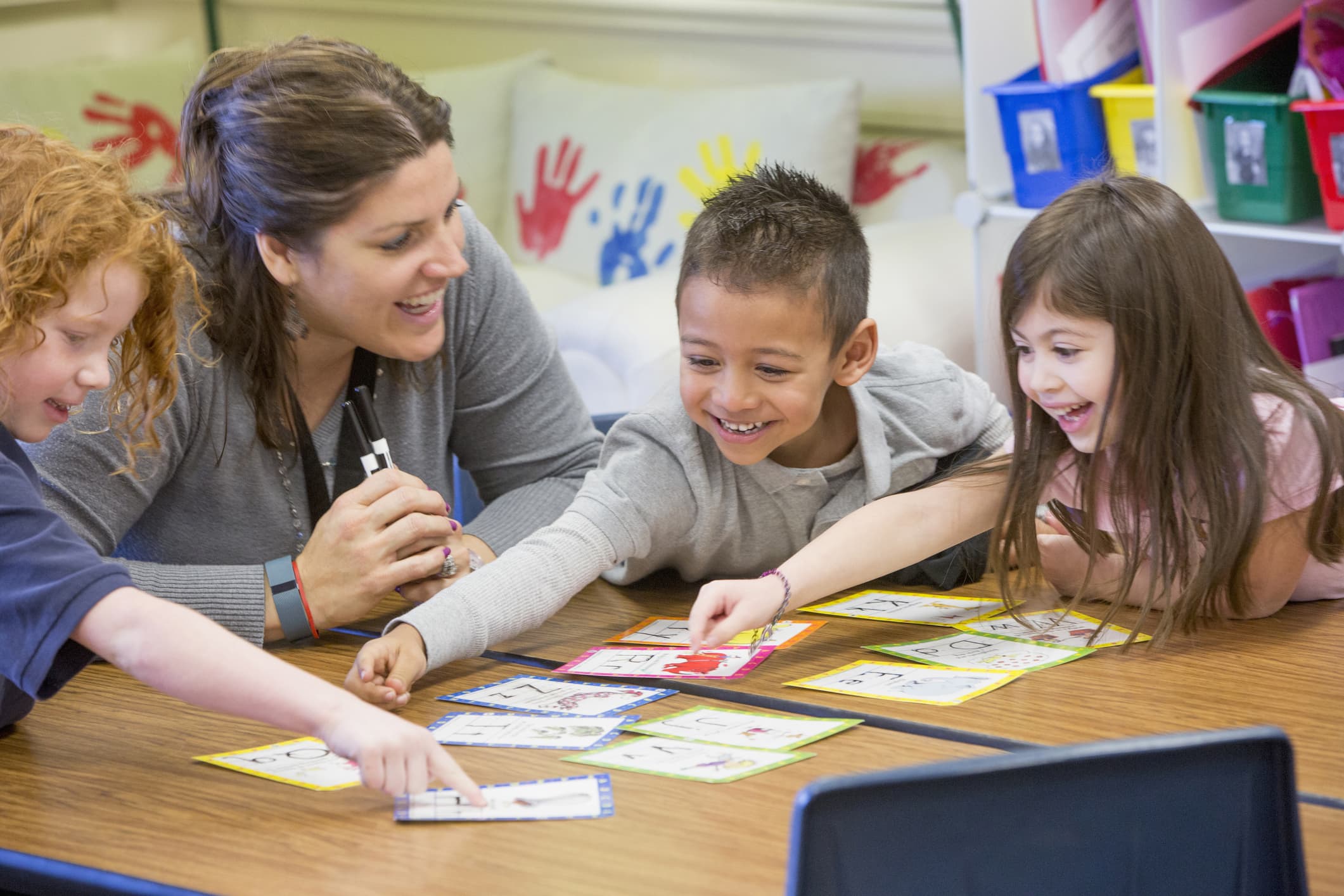 Child Care Is Getting More Expensive. Here's How Much Parents Are Paying and Ways They're Coping With Rising Prices 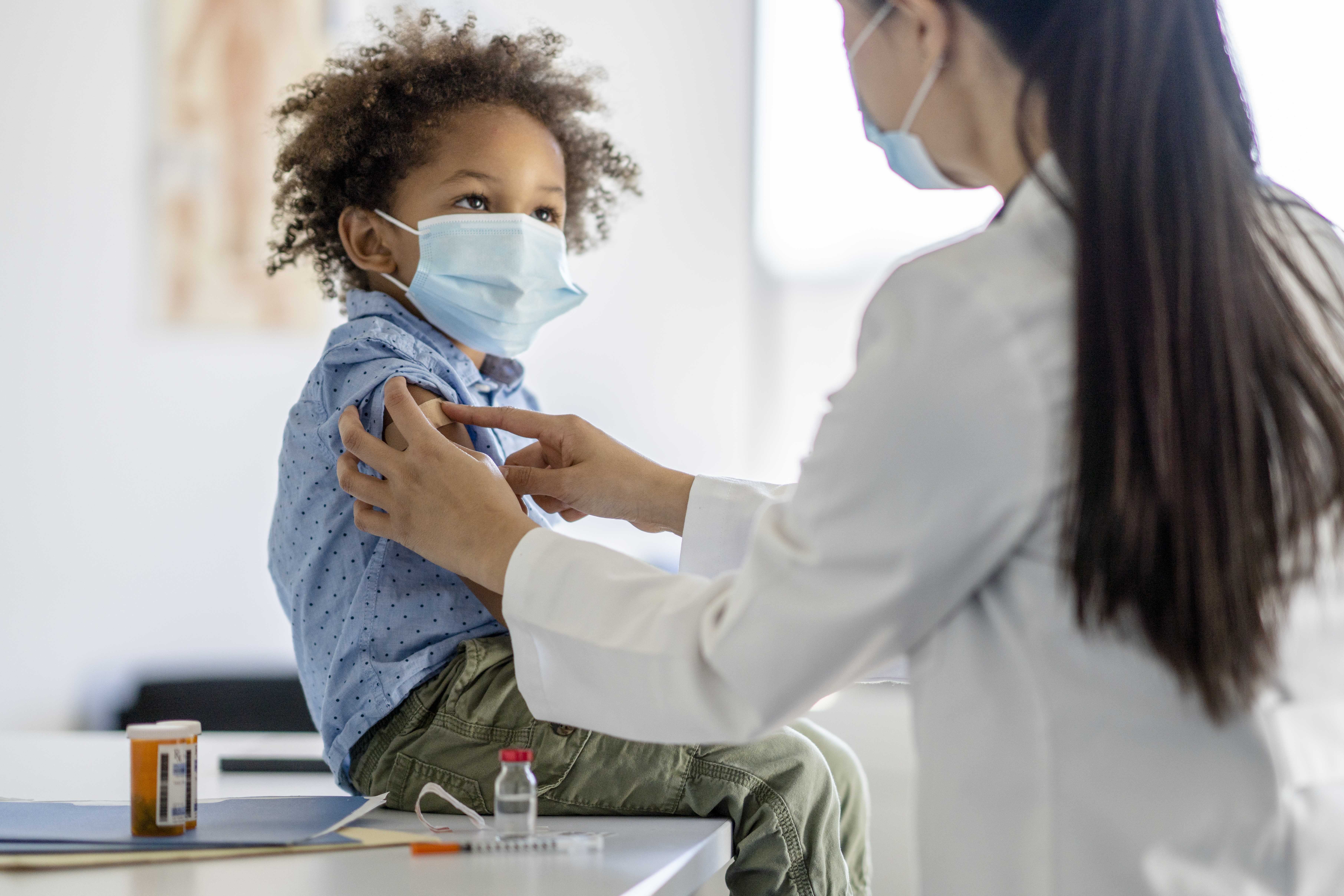