Gov. Charlie Baker announced the news on Twitter on Friday

Gov. Charlie Baker announced the news on Twitter just before noon. "Massachusetts has now fully vaccinated over 1 million people and continues to be a national leader in vaccine administration," he said.

As of Thursday, 997,049 people had been inoculated, according to the Massachusetts Department of Public Health's report on COVID-19 Vaccine Data. Of those, 929,577 received two doses of either the Moderna or Pfizer vaccine, while 67,472 had one dose of Johnson & Johnson's.

The U.S. is also positioned to reach a milestone Friday as it closes in on President Joe Biden's goal of injecting 100 million shots in his first 100 days weeks ahead of his target date.

Locally, Berkshire County takes the lead in vaccinations with 22% of its population inoculated, followed closely by Barnstable County on the Cape with 18%. Suffolk County, which includes Boston, has fully vaccinated about 13% of the population.

Meanwhile, a new mass vaccination site at the Hynes Convention Center will officially open Monday as a replacement for the one at Fenway Park.

The soft launch kicked off Thursday with capacity for 500 daily appointments. Capacity will ramp up to 1,000 the following week and, ultimately, to nearly 9,000.

Baker announced earlier this week that all Massachusetts residents age 16 and older will be eligible for a coronavirus vaccine beginning April 19.

Before that date, residents age 60 and older as well as workers considered essential can get a vaccine starting March 22, while those 55 and older can get a shot beginning April 5.

The essential workers eligible for a vaccination starting March 22 include those who work at supermarkets and convenience stores, restaurant workers, transit employees and funeral home workers.

Access issues, language barriers and vaccine hesitancy have led to inequities in who's getting vaccinated against coronavirus.

Depending on supply, it could still take weeks for people to be notified that an appointment is available at a mass vaccination site.

All residents can preregister to book an appointment at a mass vaccination site at mass.gov/COVIDVaccine. 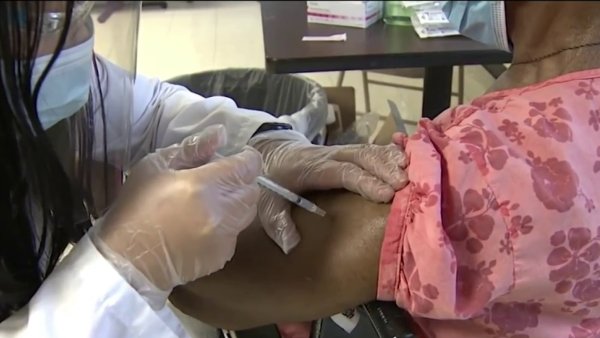 As Vaccine Rollout Continues, More Hurdles Remain in the Way of Equity 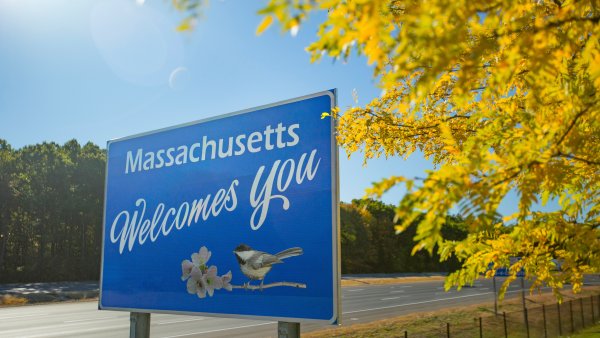