Like many states, Massachusetts' electors are chosen by the parties’ state committees.

When electors to the Massachusetts Electoral College meet at the State House to cast their votes on Dec. 14, Nicole LaChapelle will be among the 11 members.

LaChapelle was one of 20 Democrats who ran to be an elector last summer.

Like many states, Massachusetts' electors are chosen by the parties’ state committees. A state’s electoral votes equals the number of members in its congressional delegation. At more than 200 years old, it's a system many feel needs to be updated. 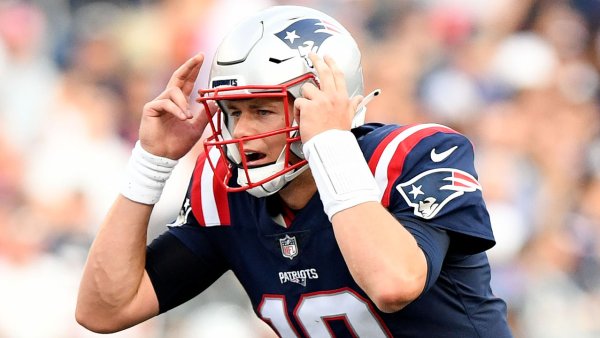 “There’s a part of the past that needs to be re-examined and we do that all the time with government,” LaChapelle said.

Nazda Alam, who was an elector in 2016, said, “I feel it actually does not represent the will of the people.

Alam says she wanted to show that the electoral college can be diverse, adding, “I was an immigrant, female and Muslim."

While Alam says she respects the origins of the electoral college for its goal of choosing a well-qualified president by a majority of the people, she says it’s not as relevant as it once was with changing demographics.

Alam says she thinks we’d be better off with the popular vote.

Most states require electors to vote based on their state’s popular vote. Though Donald Trump supporters are reportedly lobbying individual electors.

Mayor LaChapelle says she’s not concerned that President Trump will overturn the election through the electoral college.

The final step for the electoral college occurs on Jan. 6 when a joint session of Congress certifies the vote. President Trump‘s Congressional supporters could challenge the vote that day, but experts say it is highly unlikely the outcome will change.