The crew was "always ready for the unexpected" and worked together to face tough conditions like rugged terrain while carrying dozens of pounds of equipment, one firefighter said

Twenty Massachusetts firefighters on Saturday received a welcome on their return to Hopkinton from battling three large wildfires in Montana and Idaho.

Department of Conservation and Recreation Commissioner Jim Montomery thanked the group of DCR firefighters for their "true commitment."

Daniel Bove was on his first trip out west to battle the blazes, but he said the crew was "always ready for the unexpected" and worked together to face tough conditions like rugged terrain while carrying dozens of pounds of equipment.

"Hiking up these high mountains and being up 6,000 feet, it's definitely a big challenge," he said.

The American west has been plagued with devastating wildfires in recent years, prompting U.S. wildfire managers to begin to shift from seasonal to full-time firefighting crews.

The devastation of towns like Grizzly Flats, California, by wildfire is become a more common occurrence. A new report by Climate Central shows that the number of “fire weather days” each year — days that are hot, dry and windy — have soared over the past 5 decades. NBCLX Chase Cain reports from California’s Caldor fire.

This summer, smoke from western wildfires has affected air quality over Massachusetts, too.

The firefighters are back home to get some much needed rest, but they said the work is rewarding.

"I hope we get to go out again," said Joe Nawrocki. "They're very short staffed out there, everybody is spread very thin."

There's no word on when they would be deployed again but they could be called up as soon as they're needed. 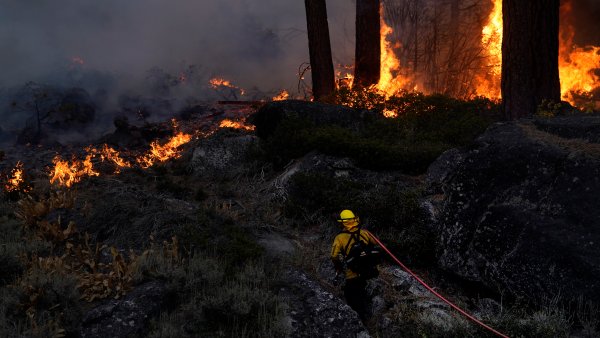 US to Bolster Firefighter Ranks as Wildfires Burn Year-Round 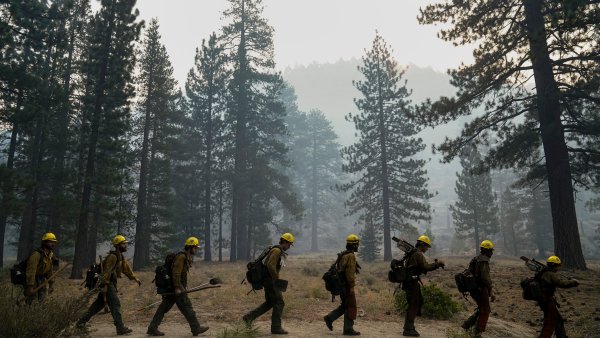