Mass. Girl, 2, Recovering After Rabid Raccoon Attack in Her Backyard

The Arlington toddler is expected to be okay following Wednesday's attack in the backyard of her family's Fountain Road home.

A two-year-old Massachusetts girl is recovering after she was attacked by a raccoon in her Arlington backyard this past week.

The toddler was attacked in the backyard of her family's Fountain Road home this past Wednesday. The girl's mom was able to stop the attack and chased the animal away.

Officials later captured the raccoon and euthanized it. 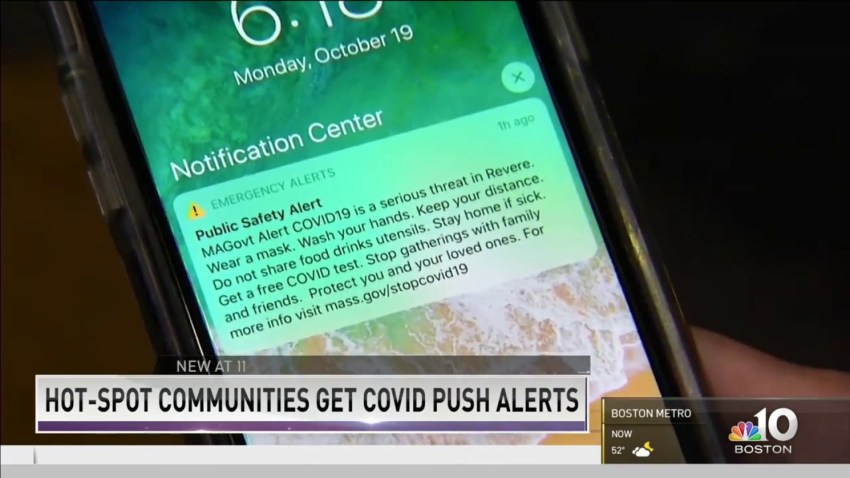 coronavirus in massachusetts 33 mins ago

The little girl is expected to be okay, despite injuries that police say are to her face, hands and arms.

The Bobbett family says they are grateful they took their daughter to the hospital following the attack because the animal has since tested positive for rabies. Arlington police and health officials announced the test results Saturday morning.

The girl's parents took her to the hospital immediately and did not wait for the animal's test results, which they say was an important decision that they'd urge other parents to make before getting results back since rabies can be deadly if left untreated.

They also say they're grateful for support from their neighborhood, everything from groceries getting dropped off by Trader Joe's to meals being brought over by people next door.

"The community has been unbelievable, it’s so heartwarming," said Joel Bobbett, whose daughter was attacked by the raccoon. "We’re so deeply grateful that people have taken this response, and we just can’t be happy enough with where we decided to live."

Arlington police are telling people in town to keep an eye out for any other animals showing signs they're rabid.

"If anybody sees any animals acting strangely – if they seem lethargic – foaming around the mouth – to make sure that they stay away from the animal and contact the police department," Arlington Police Chief Julie Flaherty said.

Arlington's Public Health and Human Services Department is advising people to get their pets vaccinated against rabies, as well, though they do not believe there is an increase in rabies cases in the town right now.