Mass. Gymnastics Coach Charged With Rape of Teen in Stow

A Massachusetts man faced a judge Friday for the alleged sexual assault of a teenager at his Stow gymnastics facility, the Middlesex County District Attorney's office announced.

David Auger, 41, of Hudson, was arraigned in Concord District Court on three counts of rape. He pleaded not guilty to the charges against him.

While Auger was the owner and a coach at the 10.0 Academy of Gymnastics between Jan. 27, 2018, and July 30, 2019, prosecutors said he allegedly assaulted a student known to him at the gym. The alleged assaults began when the student was 17 years old and continued when she was 18, prosecutors said. 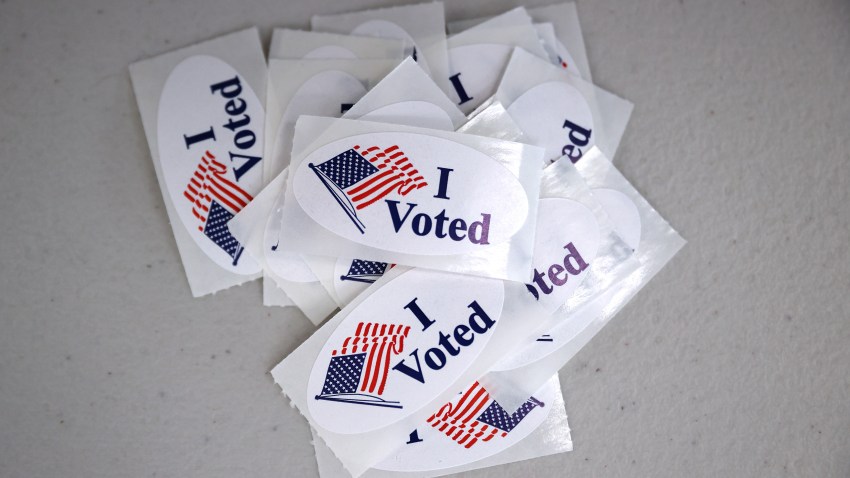 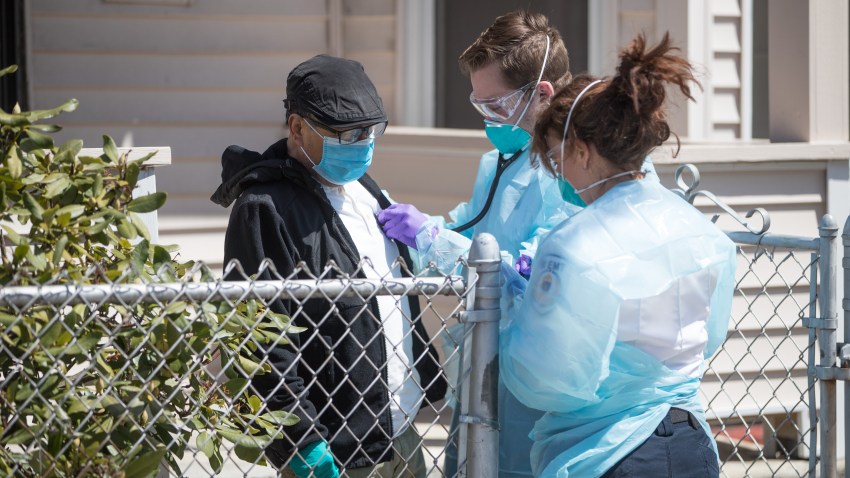 Which Mass. Cities and Towns Might Get Heightened COVID Enforcement

"There's been a lot of media attention about allegations against coaches and concerns, and rightfully so, in particular, gymnastics coaches, but I think it's important to remember that not every case is the same," said Auger's defense attorney, Kate Frame. "And not every allegation is truthful and this case will be an example of that."

District Attorney Marian Ryan says Auger used his position as a coach and part owner of the academy to control the victim.

"It's really taking that trust and respect, earning that, and then turning it on a child and using it to manipulate them and sexually assault them," Ryan said.

Auger was ordered by the judge to be held on $5,000 bail and to stay away from and have no contact with the victim or any of the witnesses. He also cannot have any unsupervised contact with children under 18 or work at a gym or similar facility, according to prosecutors.

The 10.0 Academy released a statement Friday saying, in part, "Upon learning of these charges, we immediately barred that individual from our grounds, informed families about this news, and provided them with Safe Sport/sexual assault resources."

"Typically in these kinds of situations, the individual who later goes on to abuse them has really been grooming them for this kind of conduct," said Ryan. "They're taking a great interest in them, really preying on what they know are their hopes and goals, whether it's getting an award or going to the Olympics."

"He does intend to fight the charges," said Frame, who called the allegations "inaccurate" and "untruthful."

Auger is due back in court Sept. 11 for a probable cause hearing. It's unclear if he has an attorney to represent him.