In an effort to address issues of what they consider unacceptable parent and spectator conduct directed at officials and players, Massachusetts Hockey said they have created a new reporting system.

The online reporting system will allow people to report violations by parents and spectators as part of the organization's zero-tolerance policy.

The action comes after a brawl in Tewskbury two weeks ago between parents and players.

A fight broke out between players and parents at a hockey game in Tewksbury.

Massachusetts Hockey said it will share any information with appropriate league and program administrators to address matters involving parents and spectators.

This system is not intended for reporting any on-ice incidents involving coaches and officials. Those are handled by the on-ice officials by a separate system.

Massachusetts Hockey said in a statement that "the rink should be a place where players, coaches, officials and parents can enjoy the competition of youth hockey free from verbal abuse." 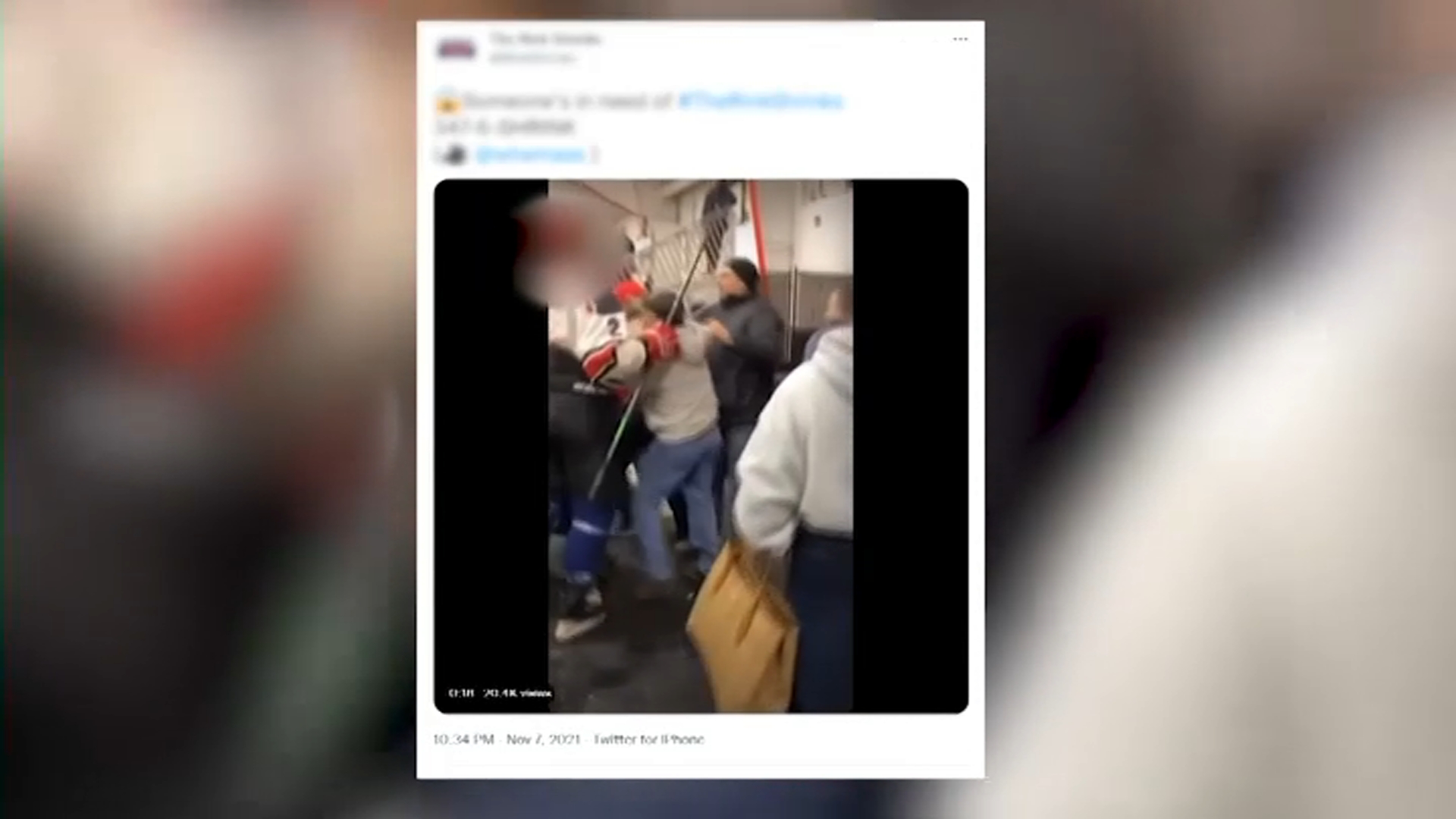 Parents and Players Brawl at Youth Hockey Game in Tewksbury 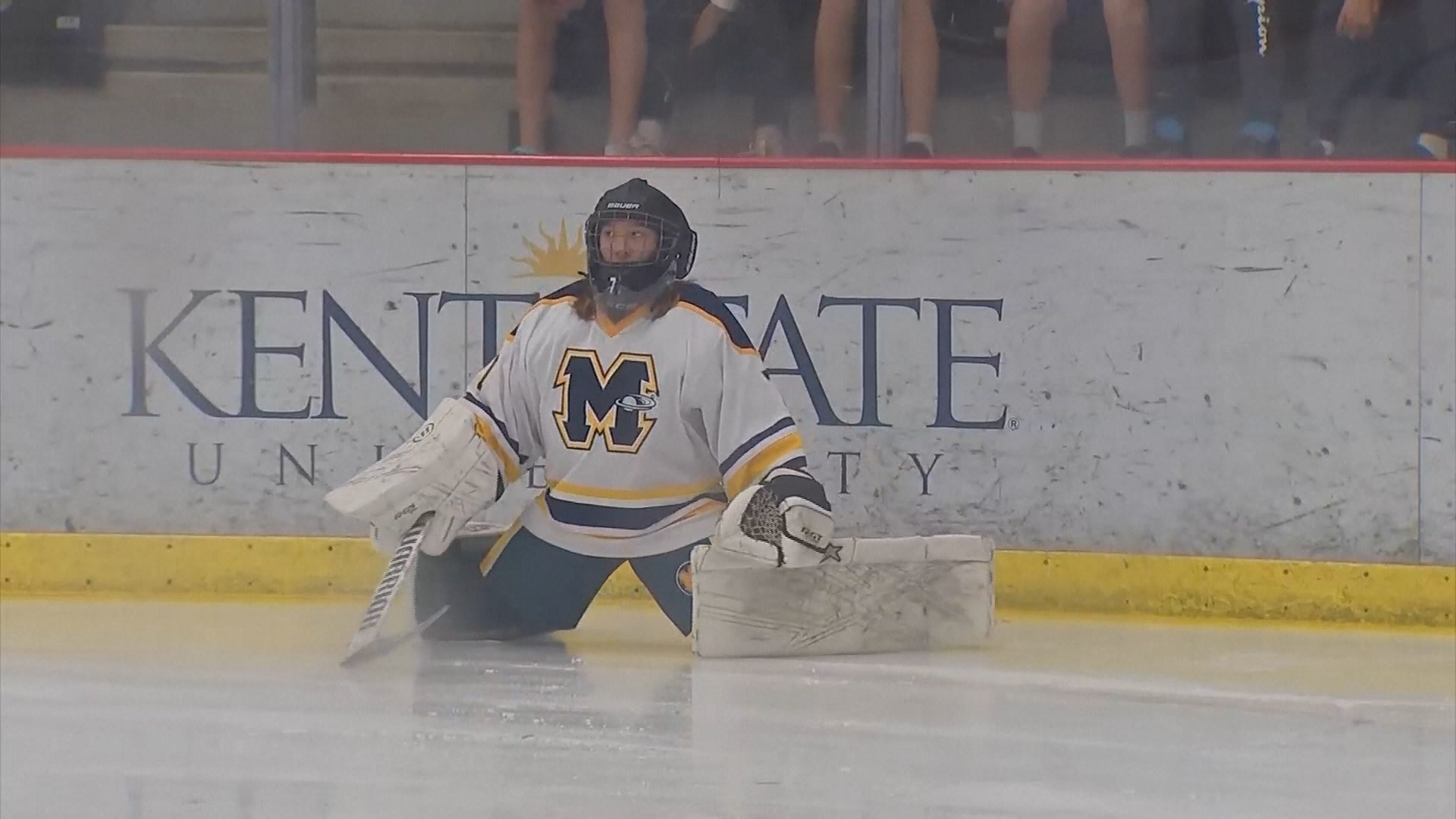