The bill would overhaul the state's climate laws, reduce greenhouse gas emissions, create renewable energy jobs and protect poorer communities that can be at higher risk from pollution

Top Beacon Hill lawmakers say they're ready to quickly re-file and pass a sweeping climate change bill currently on Republican Gov. Charlie Baker's desk if he refuses to sign it.

The bill was approved earlier this month in the waning days of the prior legislative session.

Baker said Wednesday he was still reviewing the bill and hadn't made a decision about whether to sign it, veto it, or let it die by taking no action. 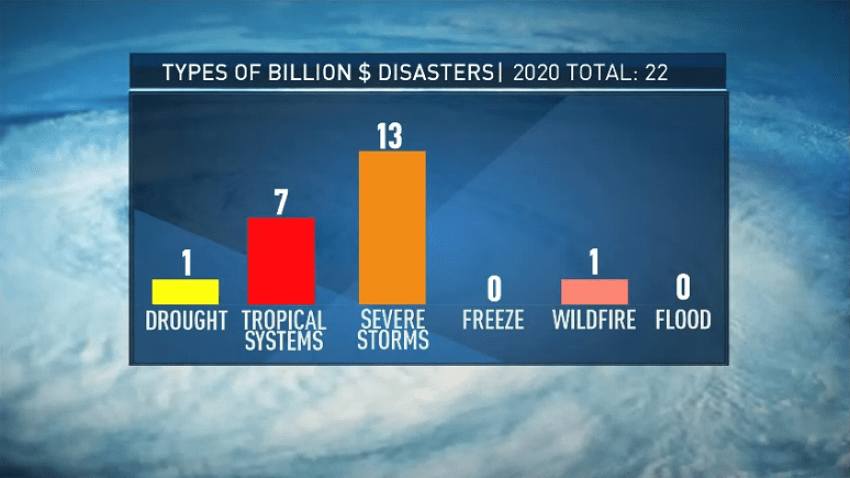 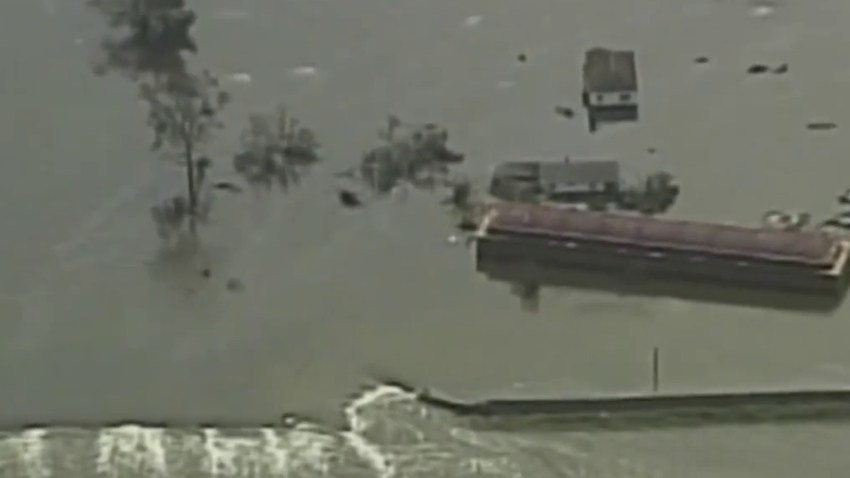 Environmentalism and Sustainability While Adjusting to Climate Change

"Climate change is the greatest existential threat facing our state, our nation, and our planet, and so Governor Baker should sign the climate change bill that is now on his desk," the two Democrats said in a written statement. "Should he not take this important step, the Senate and House are united in our intention to refile and pass the conference committee bill in its entirety and get it onto the governor's desk in the coming days," they added.

The bill would overhaul the state's climate laws, reduce greenhouse gas emissions, create renewable energy jobs and protect poorer communities that can be at higher risk from pollution.

A highlight of the bill is the goal of attaining a net-zero greenhouse gas emission limit by 2050 in part by setting new statewide limits every five years to help the state reach the goal.

As sea level rises and storms get stronger because of climate change, researchers in Massachusetts are turning to Boston Harbor Islands for inspiration.

The bill would also increase requirements for purchasing offshore wind energy and write into state law the criteria used to define "environmental justice populations" — communities with lower incomes, larger numbers of non-English speaking adults, or with a nonwhite population of 25% or more.

There was little opposition to the bill, which passed by near-unanimous votes in the House and Senate.

Baker has also released a plan that seeks to eliminate greenhouse gas emissions by 2050, includes a requirement that all new cars sold in the state be electric by 2035 and converting 1 million homes from fossil fuel to electric heat.