Cornelius Hegarty III, of Salisbury, Mass., is charged with operating under the influence, Maine officials said

A Massachusetts man was allegedly driving impaired when he crashed into another car on the highway Monday, injuring a couple in Wells, Maine.

Cornelius Hegarty III, of Salisbury, Mass., was arrested and charged with operating under the influence, the Maine Department of Public Safety said in a statement.

Maine State Police responded around 11:45 a.m. Monday to a two-vehicle crash on Interstate 95 northbound in Wells, where they found Hegarty had crashed his Toyota Corolla into a Subaru Forester near mile marker 18.

The couple in the Subaru -- Carol Funk, 64, and Steven Funk, 65, of Scarborough, Maine -- were taken to York Hospital with minor injuries, officials said. Hegarty was not injured. 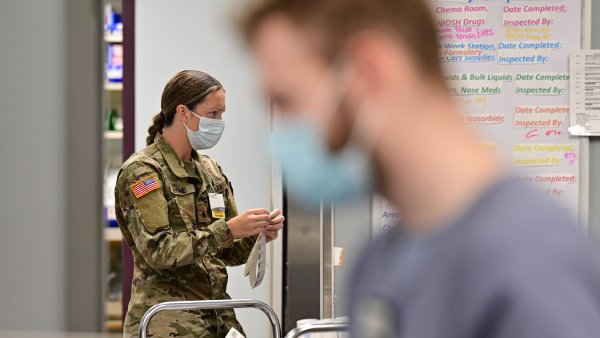 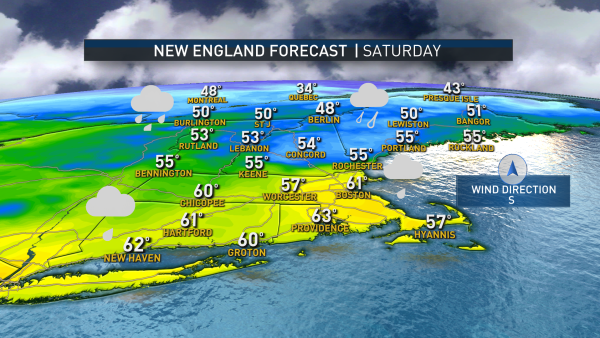 Officials said they received a report prior to the crash that Hegarty was driving erratically. An investigation is ongoing.

Hegarty is due to appear in court at a later date. It's unclear if he has obtained an attorney.