A former Marblehead police officer who allegedly carved a swastika into the paint of another officer's personal car in July 2019 did not commit a hate crime, according to an administrative review.

The officer, Timothy Tufts, was placed on administrative leave after the incident surfaced in 2020. He later resigned.

An administrative probe of the incident found Tufts committed felony vandalism, but his actions did not qualify as a hate crime under Massachusetts law, according to the Boston Globe. 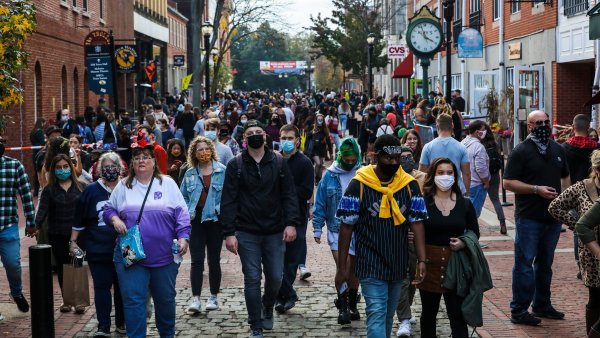 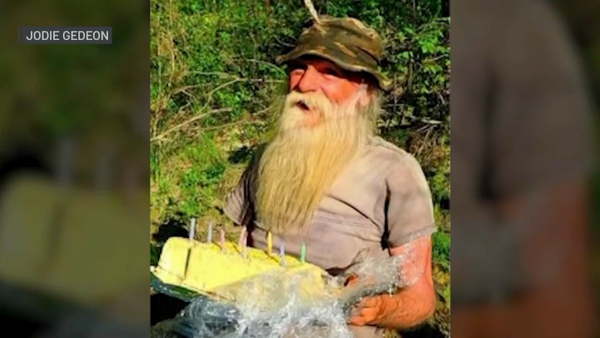