Massachusetts officials remain disappointed with the small number of supplies they have received from federal officials to help fight the coronavirus pandemic.

So far, the state has received less than 20% of what it has requested from the national stockpile, health officials said.

This comes as states such as Florida have reportedly had 100% percent of their requests from the national strategic stockpile filled.

Suspect in Attack of 2 Women in Haverhill Faces Intent to Murder, Other Charges 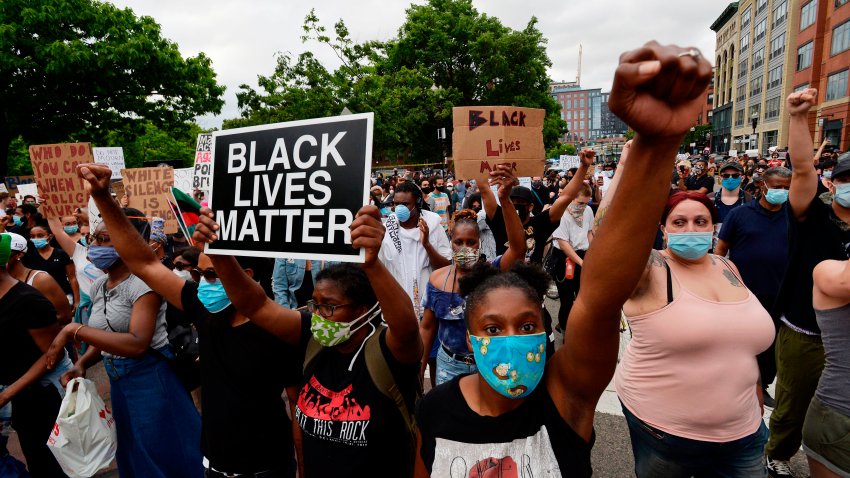 Activists to Rally in Mass., Calling for Justice for George Floyd

Sen. Elizabeth Warren expressed frustration with the state only receiving a fraction of the supplies it requested.

"Health workers' lives are at risk and people are dying," said Warren in a tweet.

Trump on Saturday said he was working with the governor strongly and trying to get the supplies to the state as quickly as possible.