The Massachusetts prison system has agreed to provide three inmates with medicine to treat their opioid addiction.

The American Civil Liberties Union of Massachusetts announced Friday it has reached a settlement with the state Department of Correction after filing a federal suit on behalf of the men.

The department had previously agreed to continue giving the men their medications while the legal challenge was pending. Emails seeking comment were left Friday with prisons spokespersons. 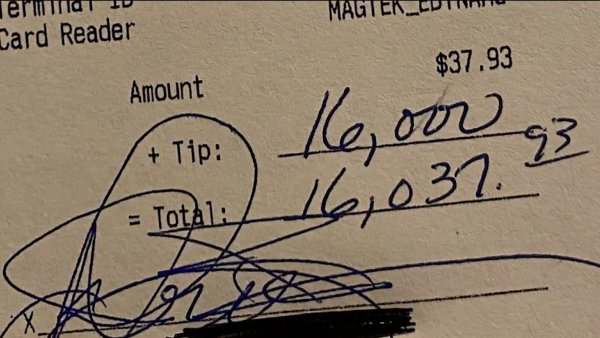 The ACLU filed the suit after corrections officials told the men they'd receive their medications for only up to 90 days.

The civil rights group argued that was a violation of the U.S. Constitution and the federal Americans with Disabilities Act.

The ACLU said the inmates were effectively being forced to go through painful withdrawal and faced an increased risk of relapse, overdose and death without their daily medication, which was prescribed before they were incarcerated.

The ACLU said that while the treatment agreement only applies to the three men, the department has changed its policy, and the Department of Correction is now providing similar addiction medications to all inmates, so long as they had an active prescription upon entering the system.