Mass. Residents Under Age 40 Make Up More Than 60% of New COVID Cases

"We are seeing an uptick in new cases," Gov. Charlie Baker said. "The largest growth of cases in our state is occurring in people under the age of 40."

The number of confirmed COVID-19 cases in Massachusetts since the start of the pandemic topped 600,000 Thursday, as health officials reported more than 2,400 newly confirmed cases of the virus. There were an estimated nearly 33,000 people with current active coronavirus cases, according to the Massachusetts Department of Public Health.

"We are seeing an uptick in new cases," Gov. Charlie Baker said. "The largest growth of cases in our state is occurring in people under the age of 40."

According to the Department of Public Health's interactive coronavirus dashboard, Bay State residents under the age of 40 make up 62% of COVID cases confirmed in the past two weeks. A year ago, it was about 27%.

"We are seeing an increased number of tests from school population as the schools are reopening," said Dr. Cassandra Pierre, of Boston Medical Center. "Previously we weren't as aggressively testing that population so with more tests, we're going to see more positive numbers." 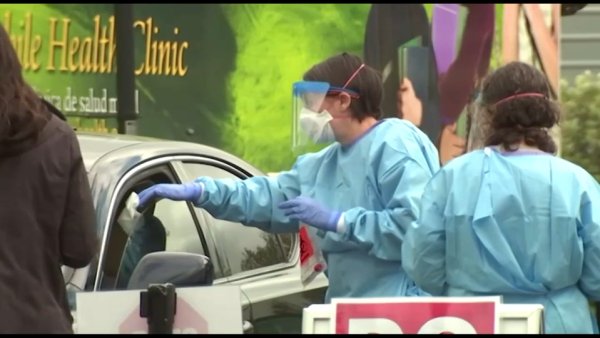 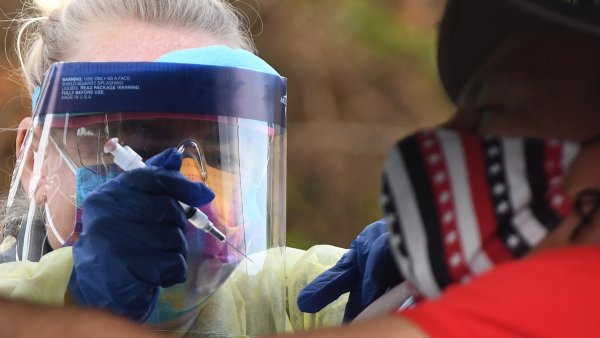 As cases rise in the young, they're falling in the elderly. Only 725 residents ages 70-79 and only 300 residents age 80+ tested positive for COVID during that same time frame.

"The numbers among those over the age of 70 have dropped dramatically since January," Baker said.

In January, those 70 and older made up slightly more than 10-percent of the overall cases. Now, it's 4.5-percent.

"When we are focusing on vaccinating a specific segment of the population, to date, we've invariably seen marked decreases in infection, in hospitalization, in death, in those age groups," Pierre said.

Pierre says it's not worth blaming one population for what's going on. The elderly were prioritized in the vaccination process, so this was bound to happen.