MassWildlife is urging the public to report any activity of sick and dying birds as they die from a spreading illness in certain parts of the country.

The Massachusetts Division of Fisheries and Wildlife is urging people to take down bird feeders and report dead bird sightings as a "mystery disease" spreads and kills them in certain parts of the country.

States like Maryland and Virginia started receiving reports of sick and dying birds in May. The birds were seen with eye swelling, crusty discharge and neurological signs. More recently, additional reports have been received from Delaware, New Jersey and Pennsylvania.

While the majority of affected birds are reported to be fledgling common grackles, blue jays, European starlings and American robins, other species of songbirds have been reported as well. The cause of illness or death is unknown.

"I am concerned only in that it is unknown, and I think we really need to find out how and why," said Susan Maranhao, who owns the Wild Birds Unlimited store in Sudbury.

As a precautionary measure, MassWildlife is asking the public to remove bird feeders and bird baths in hopes that birds will not transmit the infection to one another. Hummingbird feeders are fine to leave up.

MassWildlife is also asking the public to report any dead or sick birds in order to help track this widespread mortality issue.

"I certainly would like to know what effect that might have on the birds and also if it has an effect on people," said bird enthusiast Wendy Lee. 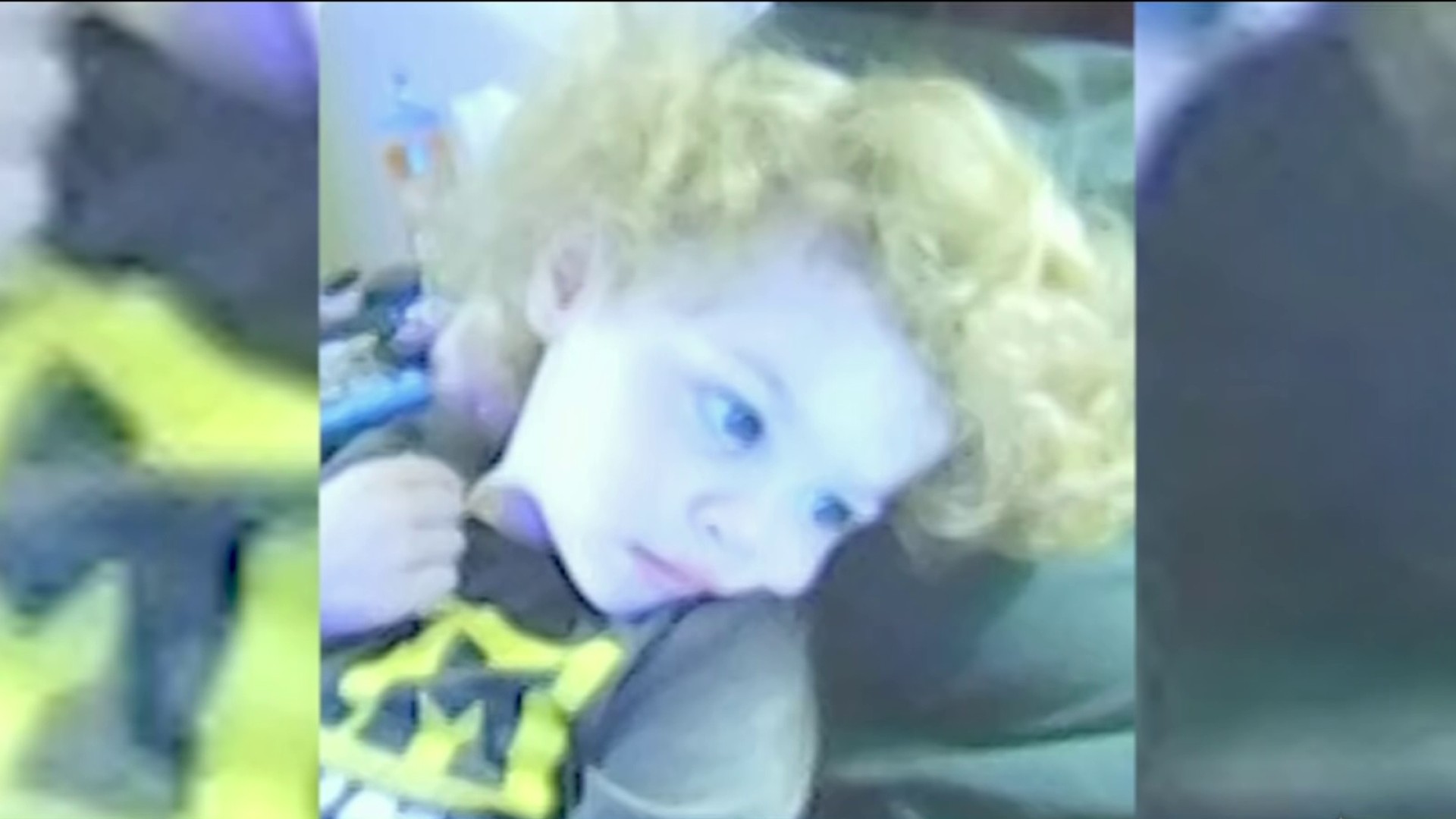 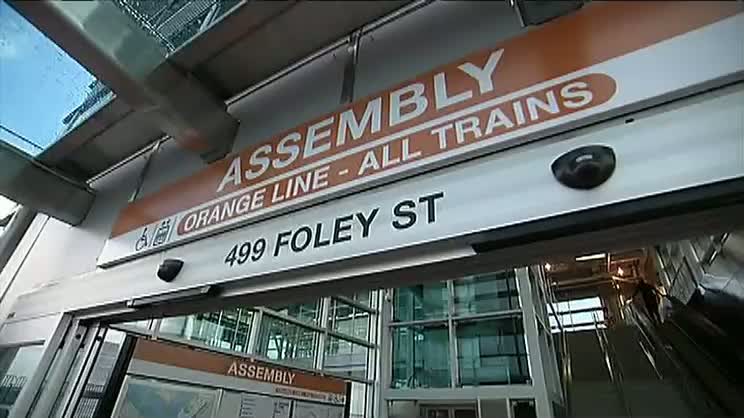 Mayor Wu to Give Update Ahead of Orange Line Shutdown, Now a Day Away

The division is asking residents to email reports of sick birds to mass.wildlife@mass.gov with location, number and species of birds, symptoms observed and any photos. It is not necessary to report birds that appear to have died in collisions with glass, cars or predation by cats.