Chief Justice Ralph Gants says he expects to be discharged from the hospital "soon" and will be able to resume full duties, albeit initially on a limited basis.

"I suffered a heart attack on Friday, September 4," Gants said in the statement released by the court's public information office. "I was admitted to the hospital where surgeons inserted 2 stents in the occluded artery, and I expect to be discharged soon."

It's not clear when Gants will return to work but he said in the statement he expects to be able to resume full duties, albeit initially on a limited basis. 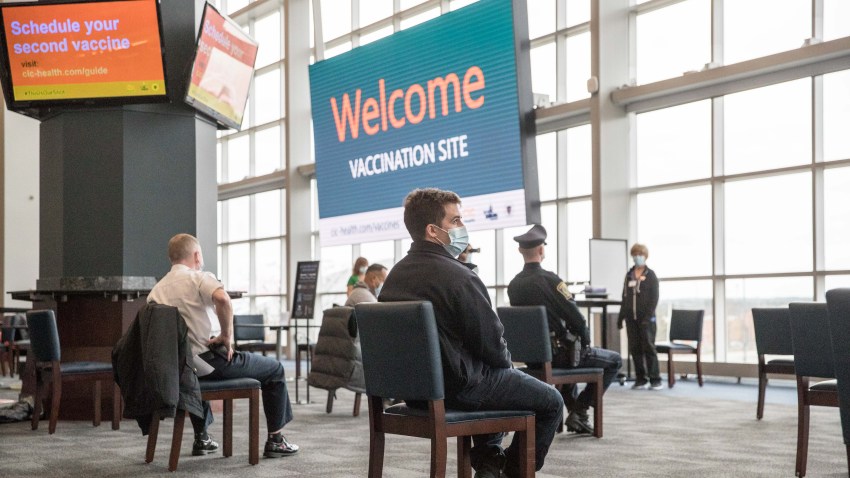 Gants was appointed to the state's highest appellate court in January 2009 and became the 37th chief justice in July 2014 when he was sworn in by then Gov. Deval Patrick, according to his biography on the state's website.

Gants was born in New Rochelle, New York, in 1954. He graduated from Harvard College in 1976 and Harvard Law School in 1980 where he was note editor of the Harvard Law Review, according to his bio.

He began his legal career as a law clerk and then served as a Special Assistant to former FBI Director William Webster. He later was an Assistant U.S. Attorney in Massachusetts and Chief of the Public Corruption Unit before joining a Boston law firm where he practiced until his appointment to the superior court by then Gov. William Weld. He served for more than eleven years as an Associate Justice of the Massachusetts Superior Court before he was appointed to the Supreme Judicial Court.

Additionally, Chief Justice Gants is co-chair of the Massachusetts Access to Justice Commission, and serves on the Board of Directors of the Conference of Chief Justices where he is chair of its Access and Fairness Committee.

"Among his awards and honors are the 2017 Massachusetts Bar Foundation Great Friend of Justice Award, the 2016 Haskell Cohn Award for Distinguished Judicial Service, the Boston Bar Association Citation of Judicial Excellence, and the Suffolk Law School Public Service Award," his online biography reads. "He was also awarded honorary Doctor of Law degrees from New England Law | Boston in 2015, and the University of Massachusetts School of Law - Dartmouth in 2016."

Chief Justice Gants is married with two children, according to his bio.