In much of the same way that it derailed the July negotiations around the economic development bills, the tax relief on track to be triggered by Chapter 62F appears to once again be holding things up

Though talks around economic development and tax relief have continued since formal sessions ended early on Aug. 1, the House and Senate remain far apart and, according to Senate President Karen Spilka, House leaders last weekend rejected the latest proposals.

Spilka told the News Service that she thinks it is imperative that the Legislature finish its work reconciling differing versions of a roughly $4 billion economic development bill that included a $1 billion tax relief proposal and said the House rejected Senate proposals shared last weekend.

"Well, last weekend, I proposed several options for solutions for tax reform, economic development, and they were all refused," the Senate president said. "I believe that we need to get tax relief and economic development done. We are willing to do whatever is necessary to get it done."

Spilka later added, "But we need the bill to come from the House and I believe that that's what we need to do now."

A short while later, House Speaker Ronald Mariano told reporters that the economic development bill is "a long way from being finalized. So we will continue to negotiate that." He also said that "we know there's some things in there that we all agree on, and we could just move right through those things."

But asked why the economic development conference committee has not yet moved those items to the House floor for a vote, Mariano said, "Because no one's signed off on the agreements yet. As we come to agreement, then we can sign off and send them out."

The economic development bills (H 5034 / S 3030) are pending before a six-person, House-Senate conference committee that meets only in private. If or when the six lawmakers strike an agreement, the compromise bill (or bills if the conference committee makes a report in part) would have to first go to the House for an up-or-down vote before the Senate could even take it up.

The Senate president said she thinks both tax relief and the broader economic development bill could get done in informal sessions, avoiding the complicated special session route. Roll call votes cannot be taken and the objections of a single lawmaker can derail legislation during informals, but support for the economic development bills also runs deep in both branches because they are packed with earmarks and the priorities of many lawmakers. 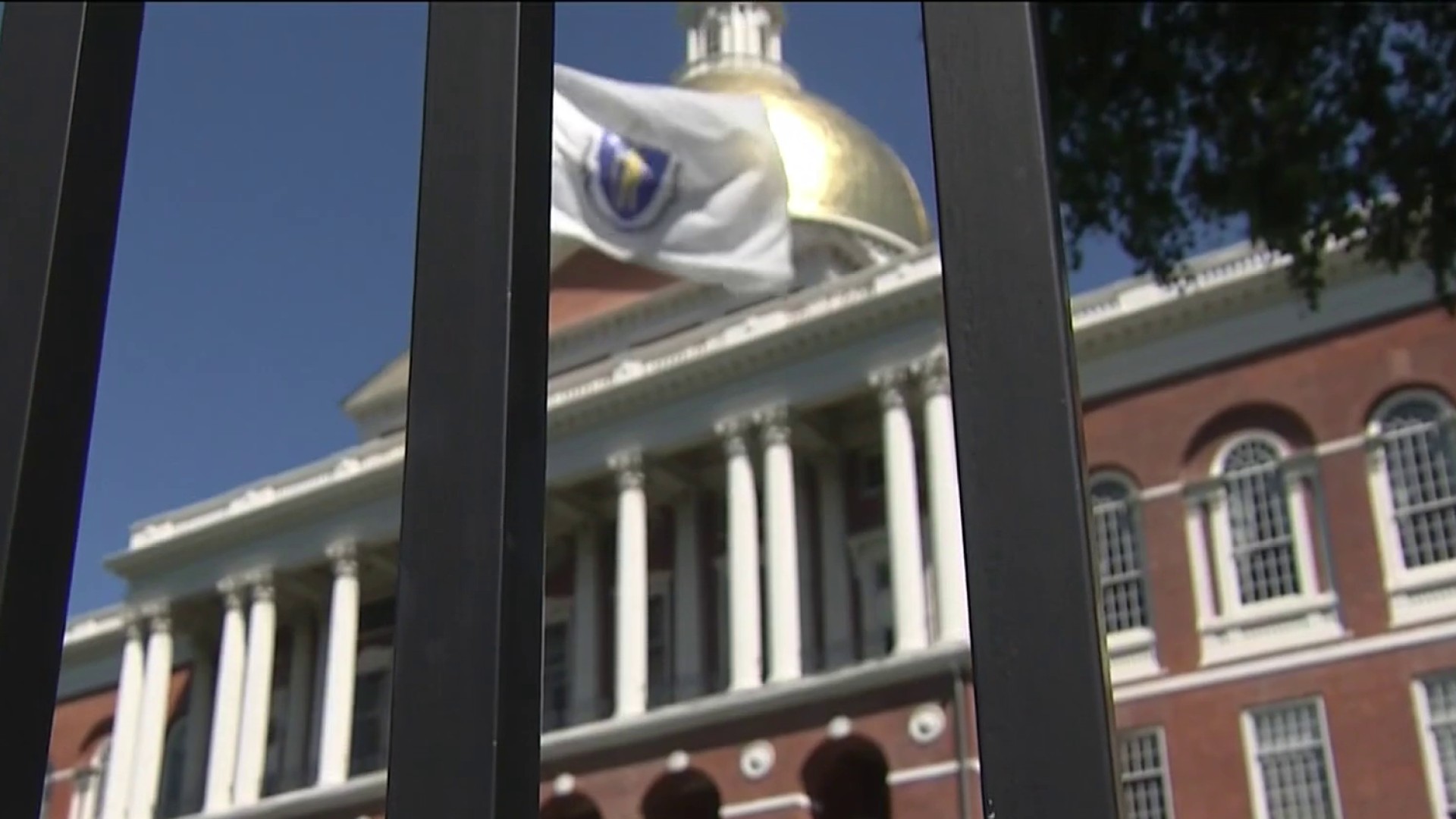 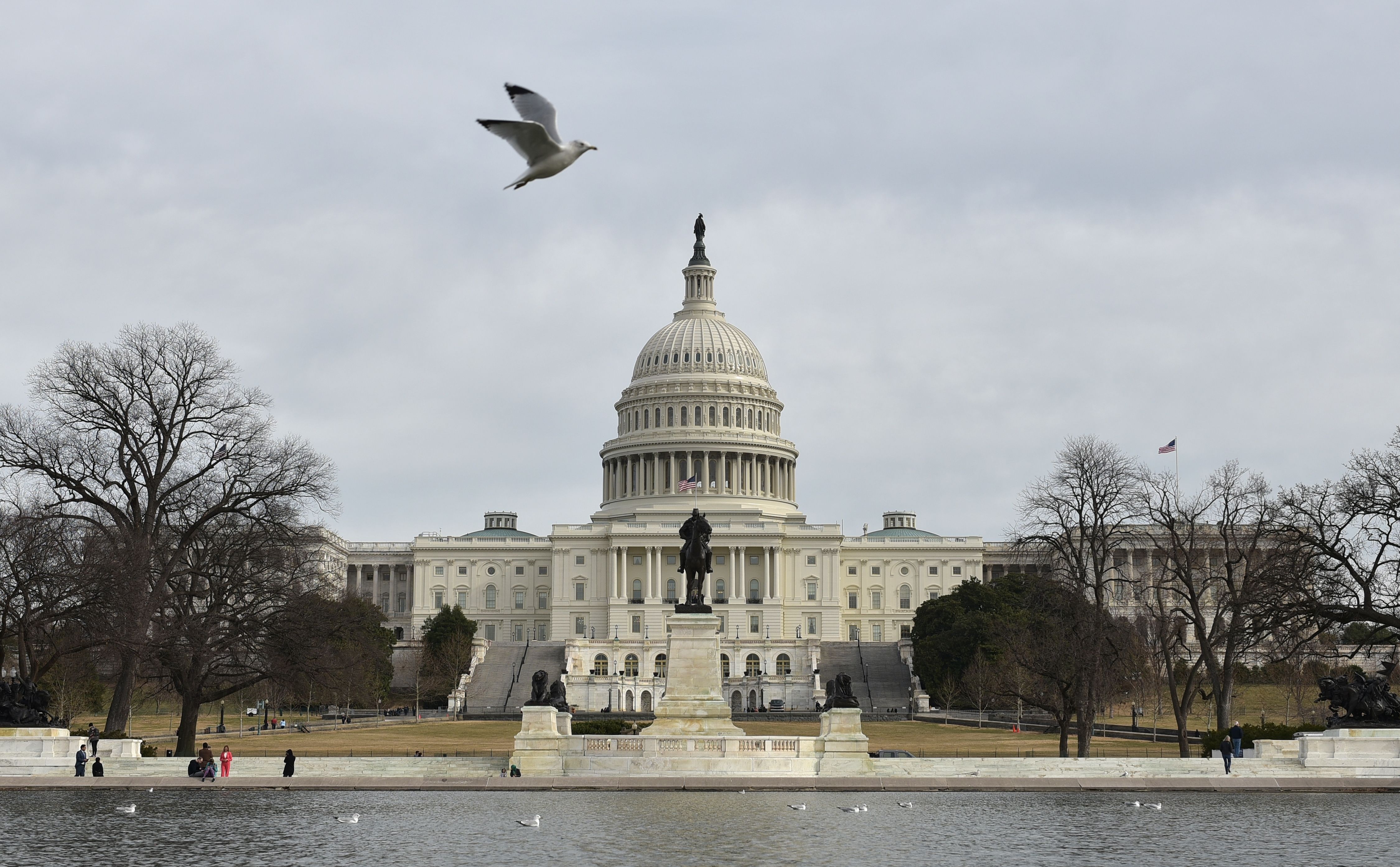 Senate Passes Climate, Health and Tax Package That Heads to House for Vote

Mariano did not say whether he thinks the Legislature would have to return in a special session to move pieces of the economic development bill. He said that the House "could," but that "we'll see how the negotiations go. I think that that's the key."

Gov. Charlie Baker said Tuesday that he simply wants the Legislature to finish its work around tax relief and on a litany of the provisions baked into the economic development bills, whether they do it in a special session or informal sessions.

"I would love to see the Legislature come -- they don't need to come back in a formal to do a lot of that, they could do it in an informal," he said. Baker added, "There's a ton of water and sewer money for the Cape, which desperately need it. There's a very significant amount of resource for communities to do placemaking and downtown development in areas where they need to given the fact that a lot has changed since the pandemic began. There's a lot of stuff in there that can make a really big difference with respect to housing, and we have a terrible housing problem here in Massachusetts and I don't think anybody disputes that ... there's also a ton of money in there to support the climate bill and, in fact, it was talked about on the floor during the budget debate that I had expressed concerns there wasn't any money to fund any of the things that were in the climate bill, and the message that I got from the Legislature is 'don't worry about it, it's in the economic development bill.'

"So there are a lot of elements there that I think people were counting on and I really hope they come back and figure out a way to get it done," Baker said.

Sen. Diana DiZoglio, who faces a Democratic primary opponent next month in her campaign for state auditor, would also like to see the Senate get back to work on tax relief and economic development, and she let Spilka know Tuesday in a letter.

"I am writing to request the Senate suspend Rule 12A and come back into session, as soon as possible, so we may resume work on the economic development and tax relief legislation," DiZoglio wrote in the letter, which did not make reference to the fact that suspending Joint Rule 12A would require "a concurrent vote of two-thirds" of the members of both the House and Senate.

Asked about DiZoglio's letter Tuesday afternoon, Spilka had a reminder for the former representative.

"I want to remind Senator DiZoglio that the Senate cannot initiate a tax relief bill, the House must take it up first," she said. "So I could call us in session, but there's nothing that we can do unless we have a bill."

And you can also count Attorney General Maura Healey, who is on track to be the Democratic candidate for governor this fall, among those who want the Legislature to finish what it started. On Bloomberg radio Friday, Healey described herself as "so disappointed that the Legislature failed to act over the weekend" on the economic development bill that features targeted tax relief.

"We've got an immediate situation on our hands," she said. "People are hurting right now in our state with high costs, and they can't afford any further delay. The Legislature has got to get back in session now and pass the tax relief package, and the governor needs to sign it."

In much of the same way that it derailed the July negotiations around the economic development bills, the tax relief on track to be triggered by Chapter 62F appears to once again be holding things up.

"You know, we do have some real challenges in front of us since we don't know exactly what the assessment is going to be -- if it's going to be $3 billion or $2.5 billion or $3.5 billion -- no one seems to know," Mariano said, referring to the amount of excess state tax revenue that could be returned to taxpayers under the 1986 law. "So obviously, it's a bit premature to get into discussions about that. But we will continue to talk and the conferees will ... continue to talk."

Asked whether a decision on whether to move ahead with the tax rebates that Democrats built into their economic development bills will have to wait until the auditor in September certifies the amount of relief required under Chapter 62F, Mariano said, "Well, I think it would be helpful if we knew how much we had to spend, yeah."

When Spilka was asked Tuesday whether she is committed to providing tax relief above and beyond that which is required by Chapter 62F, she said, "I would like to do tax relief that is progressive, which is what our tax relief bill did. It helped low-income, middle-income, it helped a full range, it was progressive. It was, it's a great balanced tax relief bill."