Starting next week, Massachusetts will see a major decrease in shipments of Johnson & Johnson's single-dose vaccine.

Massachusetts received more than 100,000 doses this week, but it will only receive just over 12,000 doses next week, according to U.S. Centers for Disease Control and Prevention data.

The Biden administration said shipments from Johnson & Johnson will be down more than 80% nationwide.

Johnson & Johnson disposed of 15 million doses produced at Baltimore plant Emergent BioSolutions after quality control issues were discovered. The Food and Drug Administration is working with the company to get the plant approved to resume operations.

Health officials in Massachusetts say this is a setback in the vaccine rollout as case numbers continue to rise across the country.

The Johnson & Johnson COVID-19 vaccine is easy to administer to more people because of its single-dose and because it doesn't need to be stored at supercold temperatures.

“What the company has told us is that, once they have authorization, they will be able to have a weekly cadence of up to 8 million doses per week," said Jeff Zients, a COVID-19 response coordinator.

Dr. Sabrina Assoumou, an infectious disease physician at Boston Medical Center, remains optimistic about the situation as a whole.

“There’s still a light at the end of the tunnel,” Assoumou said. “We’re all going to get our turn and we have in the U.S. We’re going to have a supply to be able to vaccinate everyone who wants to be vaccinated by the summer.”

In today’s Daily Debrief, we look at why Massachusetts is one of the last states in the country to open vaccine registration to the general public. Plus, the Red Sox get new uniforms, and you’ll have to pay to park at Revere Beach this summer.

Several states are also pausing the use of the Johnson & Johnson vaccine due to a small number of people reporting adverse reactions.

“I would like to reassure the public that this vaccine is safe,” said Assoumou. “We’re investigating what is going on so we can provide information as soon as possible, but I would continue to encourage people to be vaccinated as soon as possible.”

More on COVID Vaccines in Mass. 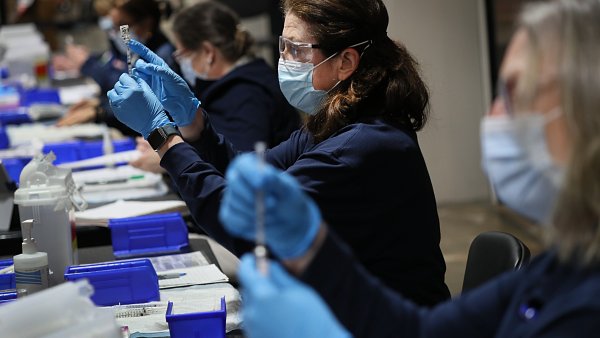 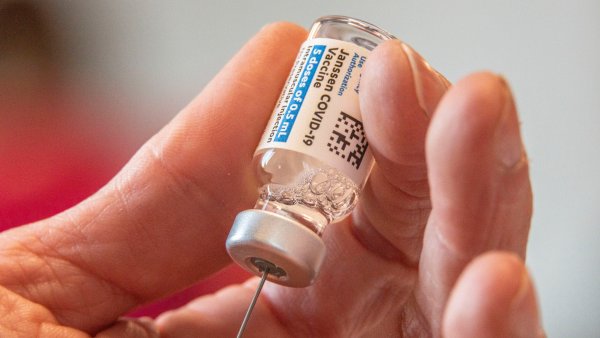 Pfizer, Moderna, Johnson & Johnson: How Effective Are They and How Do They Compare?