Massachusetts Transportation Secretary Stephanie Pollack has been tapped to serve in the Biden-Harris administration as deputy administrator of the Federal Highway Administration.

Pollack departs after six years as one of the state's most visible cabinet secretaries, leaving at a time when the transportation landscape has been upended by the COVID-19 pandemic.

Jamey Tesler will replace her as acting secretary, Gov. Charlie Baker's administration announced Thursday. Tesler assumed the role of acting Registrar of Motor Vehicles during the height of the agency's records scandal in June, 2019.

“Stephanie has led MassDOT through many difficult challenges over the past six years; from the historic blizzards that exposed the problems of the MBTA, through saving the GLX project, instituting a data-driven Capital Improvement Plan, and guiding the RMV through a crisis last summer,” Baker said in a statement.

“She has provided MassDOT with stability and leadership through the last six years, serving longer than her three predecessors combined. She has allowed the agency to focus on long term efforts developing the FMCB and upgrading the MBTA’s infrastructure, service and customer relations and much more.”

“It has been a privilege to lead MassDOT’s exceptional team these last six years and to work with the MBTA’s senior leadership and the Fiscal and Management Control Board,” Pollack said. “Massachusetts has become a leader in delivering a transportation system that puts people first and provides them with safer and better choices for walking, biking, using transit, or driving and I am confident that Jamey will be able to continue that good work.”

Pollack joins a number of other Massachusetts officials tapped for the Biden administration, including Boston Mayor Marty Walsh, who is slated to serve as the labor secretary and the new director of the U.S. Centers for Disease Control and Prevention Dr. Rochelle Walensky. 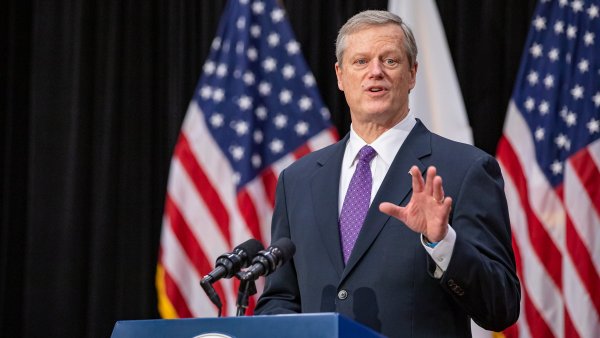 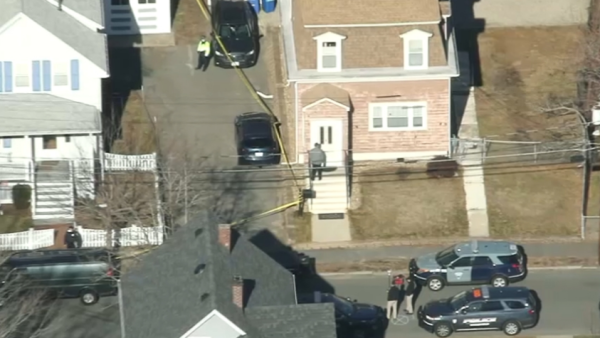 NH Man Charged With Murdering His Mother at Her Wakefield, Mass. Home