Woman Facing Charges After I-95 Crash in Seabrook, NH, Near Mass. State Line

Samantha Famolare, 30, of Peabody, Mass., is due in court on Dec. 22 on charges of operating after revocation or suspension, and reckless driving

A 30-year-old woman is facing charges after she crashed her pickup truck overnight on Interstate 95 in Seabrook, New Hampshire, near the Massachusetts state line, police said.

According to New Hampshire State Police, Samantha Famolare was driving with a suspended license when she crashed her Chevrolet Silverado on I-95 south around 3:04 a.m. Sunday.

Responding state troopers responded to the single vehicle rollover and found an injured Famolare. She was taken to Portsmouth Regional Hospital for treatment of non-life threatening injuries, police said.

A preliminary investigation shows Famolare was approaching the Massachusetts state line when her truck departed the left side of the roadway, striking a guardrail and rolling over. The vehicle eventually came to a stop in the center median, in between two guardrails, police said.

Police are continuing to investigate all aspects of the crash but said excessive speed and operator inattention appear to be potential factors. Famolare was charged with operating after revocation or suspension and reckless driving.

In an effort to ensure Famolare received the necessary treatment for her injuries, police released her to the hospital's care and issued a summons for her to appear in court in Hampton on Dec. 22. 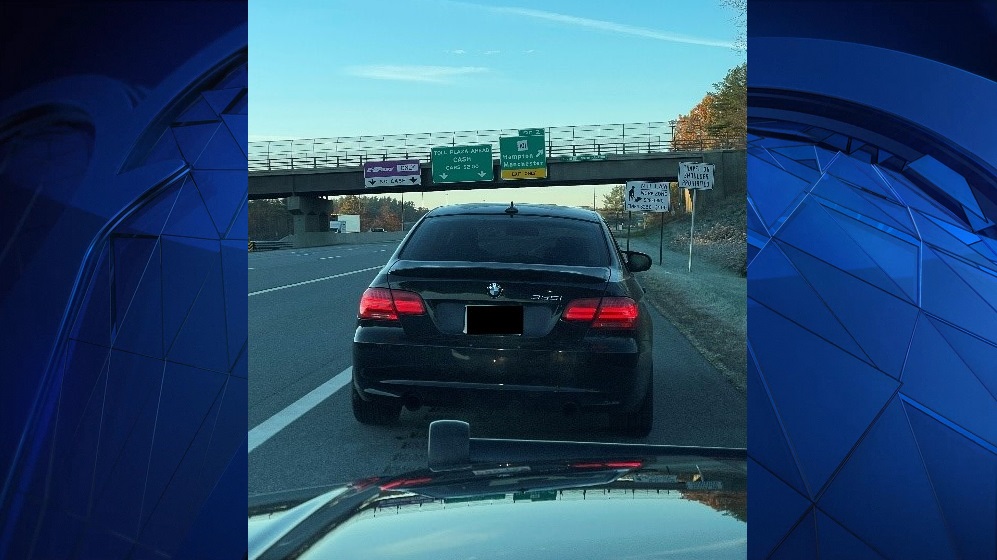 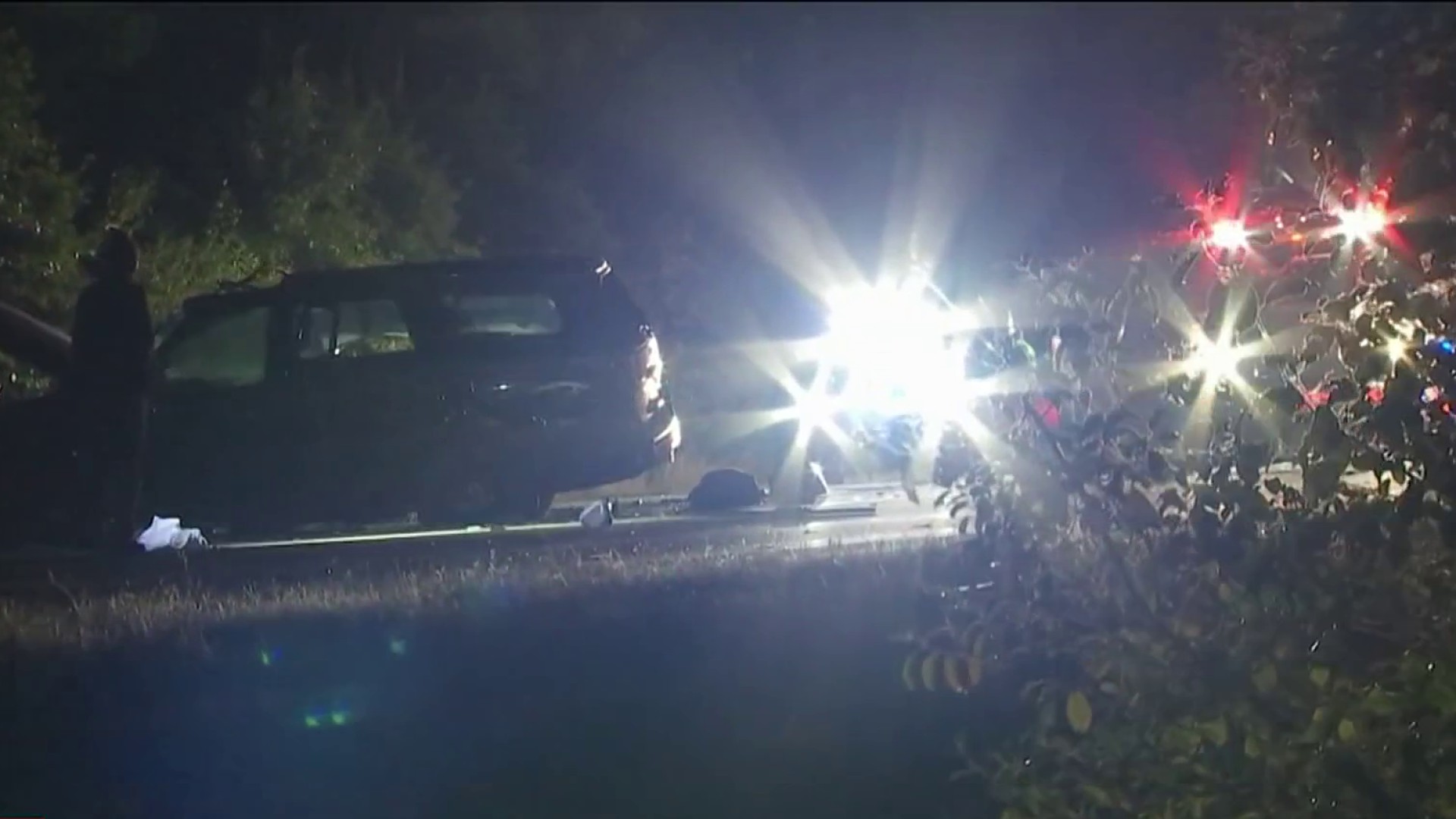 Rollover Crash on I-95 in Foxboro Leaves Man Dead, Injures 5 Others

The crash significantly damaged one of the guardrails on I-95 and caused a large debris field, prompting police to request the New Hampshire Department of Transportation respond to assess the damage. The New England Truck Center also was called to the scene and had to use specialized equipment to remove the truck from in between the median, which was difficult to access.

The left lane of I-95 south at the Massachusetts state line was closed to traffic for about an hour following the crash, police said.

The crash remains under investigation. Anyone with information is asked to contact troopers Stephen Galvin at Stephen.M.Galvin@dos.nh.gov or Cameron Vetter at Cameron.S.Vetter@dos.nh.gov, or by calling state police at 603-223-4381.