We've all been feeling the heat from the high temperatures and drought this summer — including our trees, some of which have been shedding leaves like it's the middle of the New England fall foliage season.

What's going on? They're feeling the effect of the drought, arborist Russell Holman explains.

"When we don't have water, they're not able to pull up nutrients," he said.

He expects more trees to die over the next few years because of the drought that Massachusetts is experiencing this year, and getting worse by the day. Boston and MetroWest have been hit especially hard — and if the trend continues over the next few decades, as climate experts think it may amid changing weather patterns, New England's billion-dollar leaf-peeping season could be at risk.

For the first time in more than two years, 25% of eastern Massachusetts is experiencing severe drought.

Systemic change may be required to fix the problem, but a group of Boston teenagers is doing what they can to help out. Speak for the Trees has a permit from the city to water trees from fire hydrants.

"Our mission is to transform how people think about and relate to trees, to improve the urban canopy," said David Meshoulam, the group's executive director and co-founder.

They're working to nurture 200 trees in Dorchester — the city's tree cover varies widely, from nearly 50% in West Roxbury and Jamaica Plain to just 7% in East Boston — and focusing on helping trees get past seven years old, since 40% of the city's trees don't make it that long.

"The trees that got watered do a lot better," said Jamila Depeiza-Kern, a Speak for the Trees team leader. 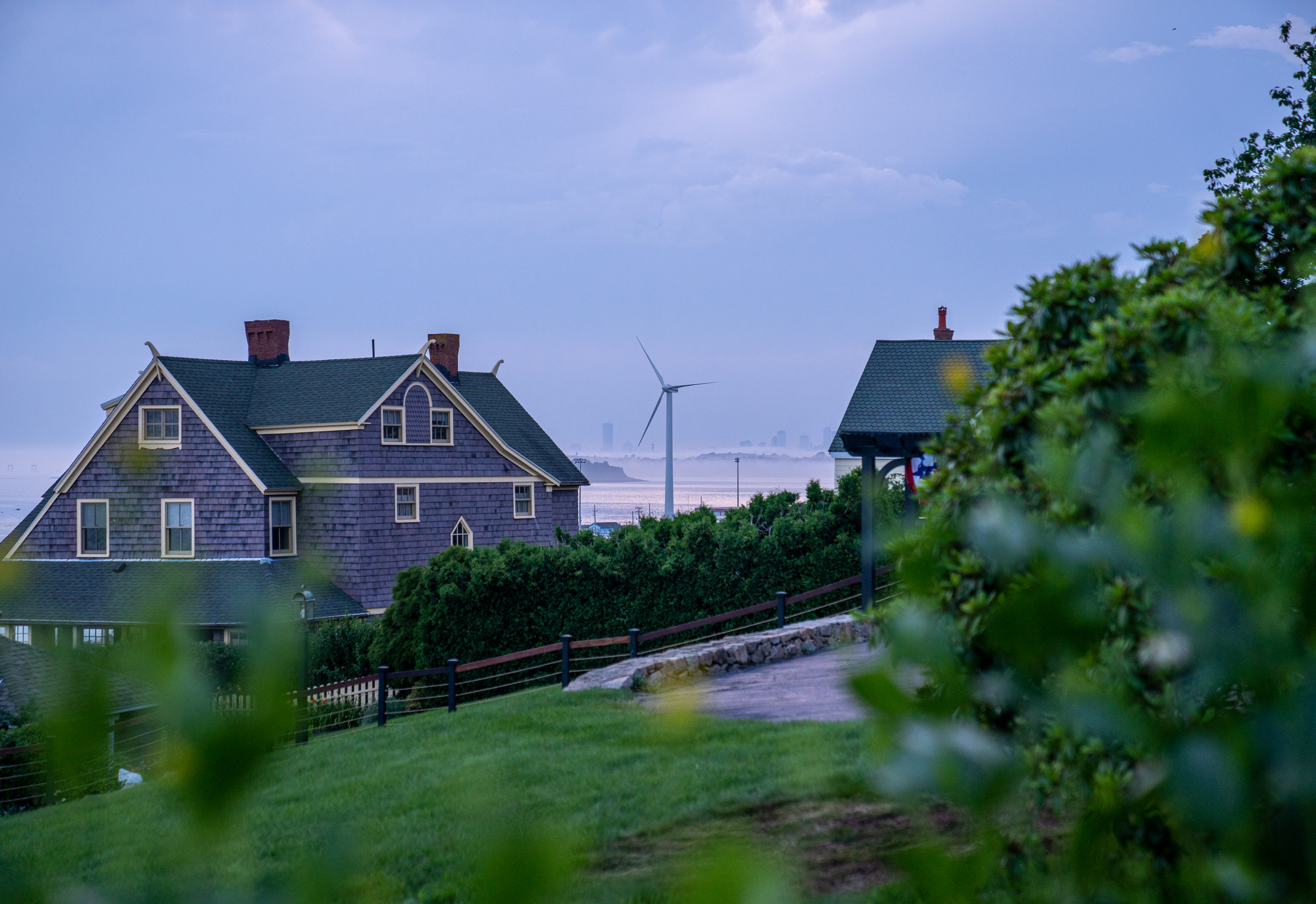 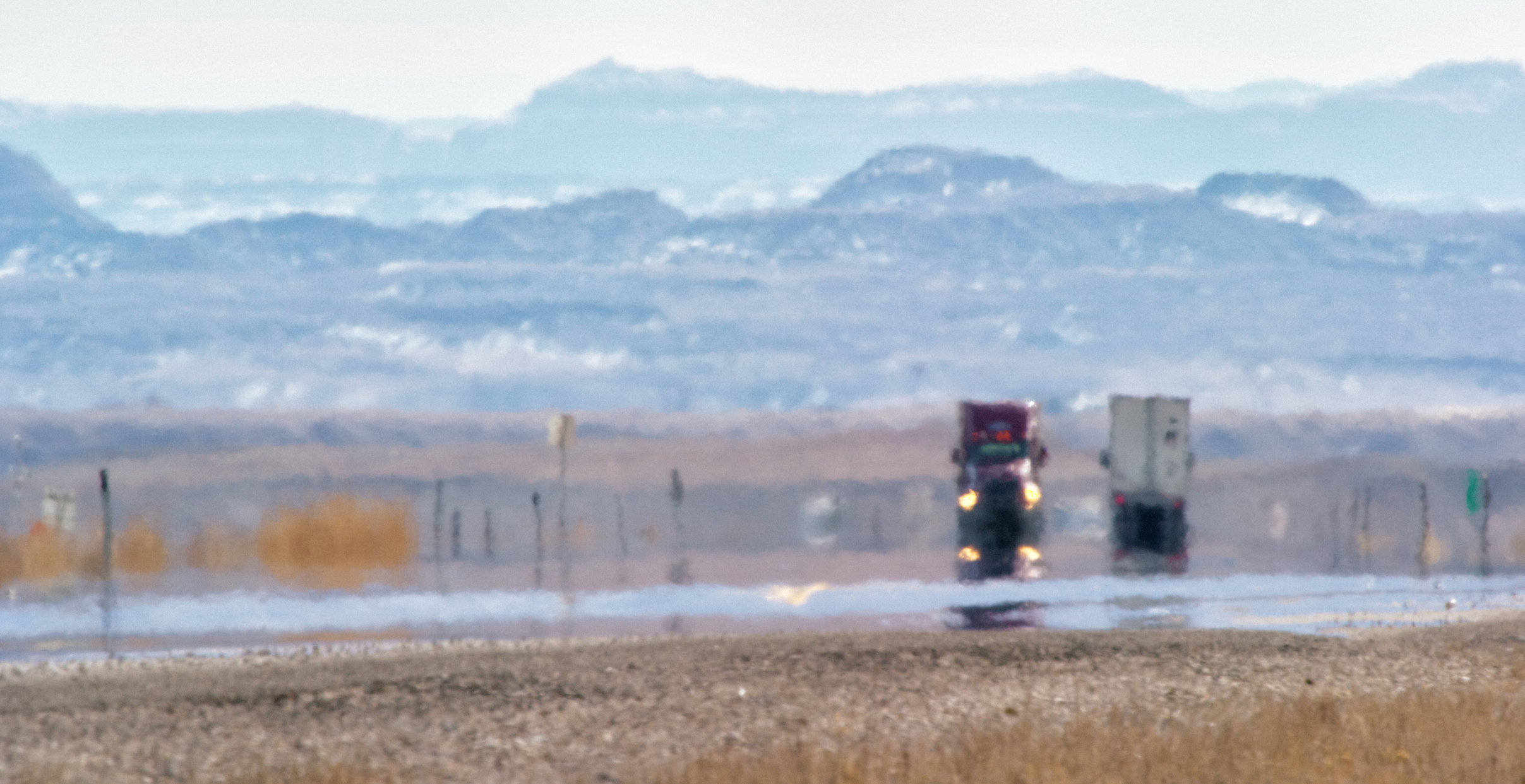