It was a slow day at the Trump store in Wilmington, Massachusetts, on Wednesday.

Merchandise still lines the shelves post-election, but the store is now offering discounted prices because it will be closing down soon with a new administration coming in.

Despite Wednesday's Capitol riot, Trump supporters said they still feel strongly about the outcome of the election. 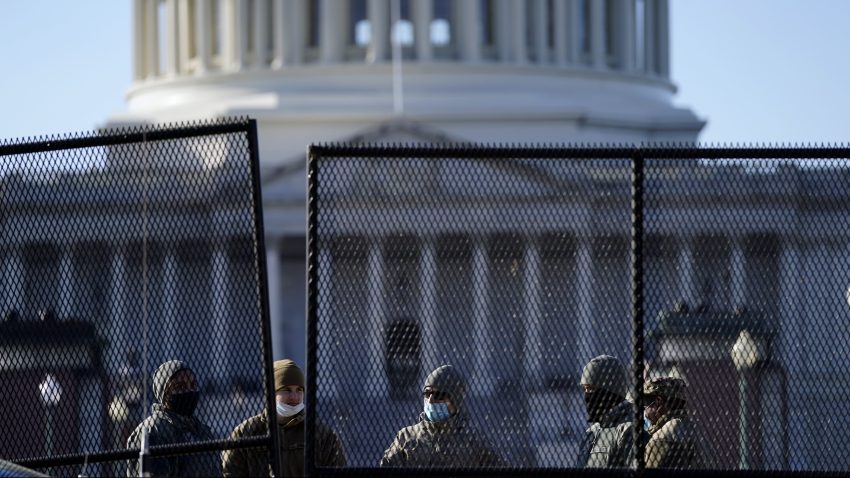 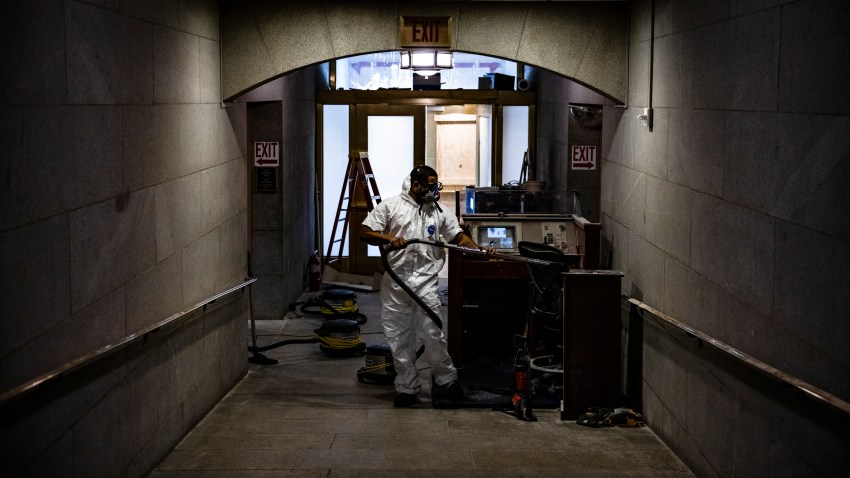 Congress confirmed Democrat Joe Biden as the presidential election winner before dawn Thursday after a violent mob loyal to Trump stormed the U.S. Capitol in an attempt to overturn the election and keep Trump in the White House.

But Trump supporters like Keith Lambert, who owns more than a dozen Trump merchandise stores, said he still doesn't agree with the election results.

"One hundred thousand percent supportive, along with the other 80 million out there that voted for him," Lambert said.

Lambert is still down in the D.C. area, and was there Wednesday selling Trump merchandise.

"It's pretty sad how the media is playing it out," he said. "I was there was right outside the Capitol on one of the streets."

Both Lambert and Siciliano believe that other groups like Antifa were posing as Trump supporters during Wednesday's riot.

There is no evidence that Antifa was a part of the storming of the Capitol.

Washington, D.C., Mayor Muriel Bower labeled the Wednesday attack on the U.S. Capitol “terrorism” and said D.C. must have control of its National Guard, not the president. “We must get statehood on the president’s desk within the first 100 days,” Bowser said. “Congress must immediately transfer command of the District of Columbia National Guard from the president of the United States and put it squarely under the command and control of the mayor of the District of Columbia.”

"Trump supporters did end up storming the Capitol but the people that did the majority of the chaos I don't believe those are Trump supporters because we are peaceful," Siciliano said.

Edward McInnes, who went to the Wilmington store Thursday to buy some Trump bumper stickers, said although he is a supporter of the president, he will keep an open mind once Biden is sworn in.

"Every four to eight years we give them a chance, so why not give this guy a chance," he said.