The single-car accident occurred at about 11:00 a.m.

One person is dead after a car rolled over on the Massachusetts Turnpike in Ludlow, Mass. on Saturday morning, according to State Police.

The single-car accident occurred at about 11:00 a.m. when a 2004 Cadillac Escalade , traveling westbound, apparently veered into the highway median. It then veered back to the right, causing a rollover in which the two passengers in the car were ejected.

One passenger was pronounced dead at the scene of the accident. The other passenger, a 66-year-old woman from Worcester, Mass., was transported to the Baystate Medical Center along with the driver, a 44-year-old Worcester man.

Both surviving victims are being treated for serious injuries. 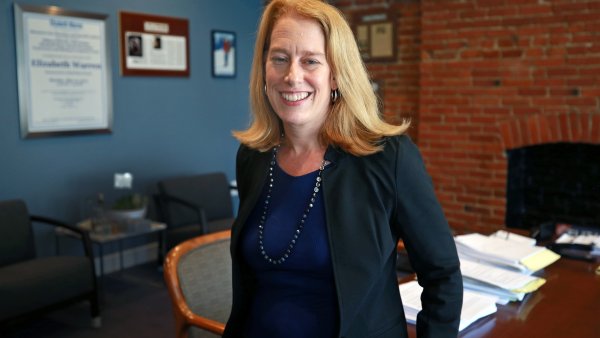 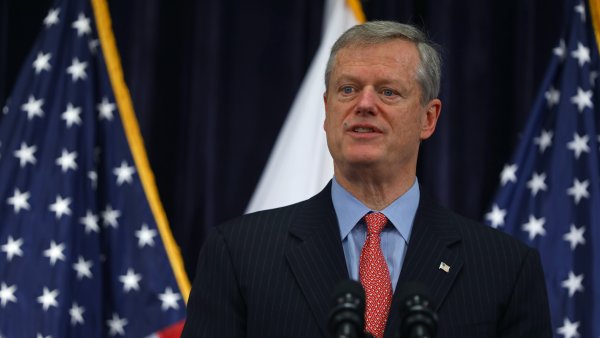 Gov. Baker to Deliver Final State of the Commonwealth Address

Parts of the Mass. Pike were shut down for approximately 2.5 hours after the accident, but all lanes are now open.

State Police Collision Analysis and Reconstruction and Crime Scene Services section are currently investigating the crash. No charges have been filed so far.