The investigation is ongoing

A man has died after a shooting in Boston's Dorchester neighborhood over the weekend, authorities say.

First responders tell necn they were called to Stanwood Street and Columbia Road around 10:30 Sunday night, where they found a man suffering from a gunshot wound.

The victim, who was in his 30s, was taken to Boston Medical Center, where he died. 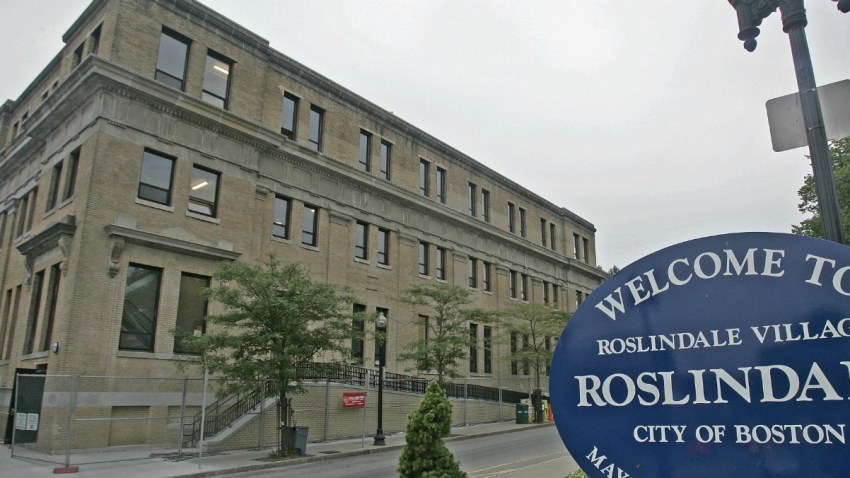 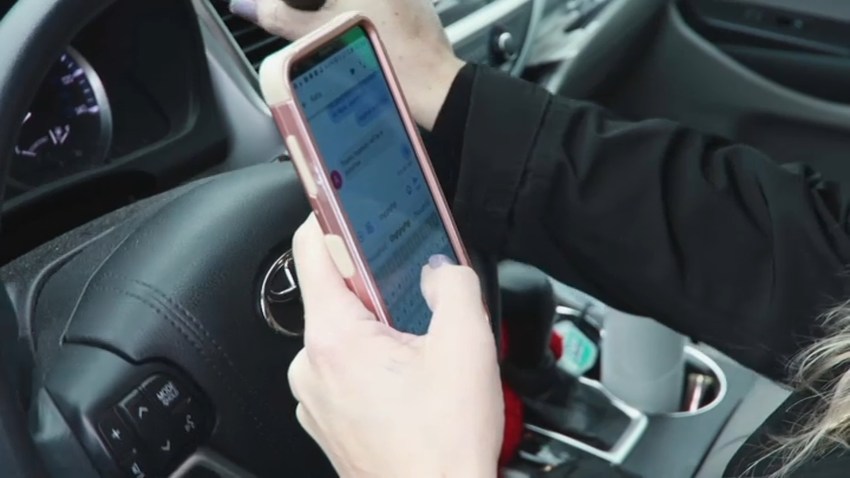 Police say they're actively investigating the shooting, and anyone with information is asked to contact Boston police homicide detectives at 617-343-4470. People can also anonymously contact police using the CrimeStoppers Tip Line at 1-800-494-TIPS or by texting the word "TIP" to CRIME (27463).