Boston Police say a suspect is in custody after a man sustained serious injuries in a stabbing on Monday.

The call came in at 2:10 p.m. for the stabbing on the fourth floor of 143 West Brookline Street in the city's South End.

A 63-year-old victim was taken to Tufts Medical Center and is listed in serious condition. 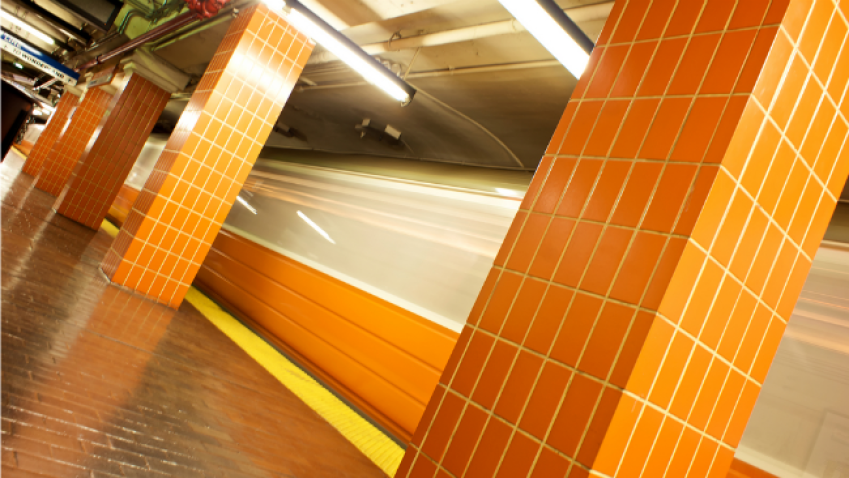 Police say the crime scene was discovered after the suspect, later identified as 44-year-old David Eng, walked out of the building covered in blood.

Eng is charged with assault with intent to kill and home invasion. He is set to appear in Boston Municipal Court on Tuesday.