Thirteen states are suing Massachusetts over a voter-approved law that will ban the sale of eggs and other food products from farm animals that were confined in overly restrictive cages.

The lawsuit was filed directly with the U.S. Supreme Court last week and follows another filed earlier in the month by more than a dozen states against California, which has a similar law.

The 2016 ballot question in Massachusetts was backed by 77 percent of voters. It requires that by 2022 only cage-free eggs be sold in the state, regardless of where the eggs were produced. 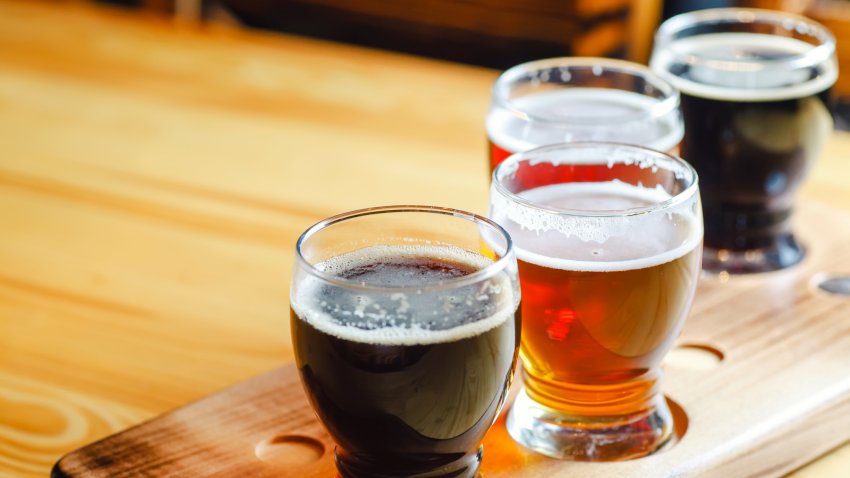