A teenager accused of fatally beating and stabbing a woman and leaving her body in an East Boston garage faced a judge Monday.

A judge ordered 16-year-old Jose Alejandro Hernandez, accused of murdering 19-year-old Blanca Lainez nearly a month ago, to be held without bail.

Hernandez was arrested Sunday morning a few blocks from the Princeton Street construction property where Lainez's body was found, just days before her 19th birthday. 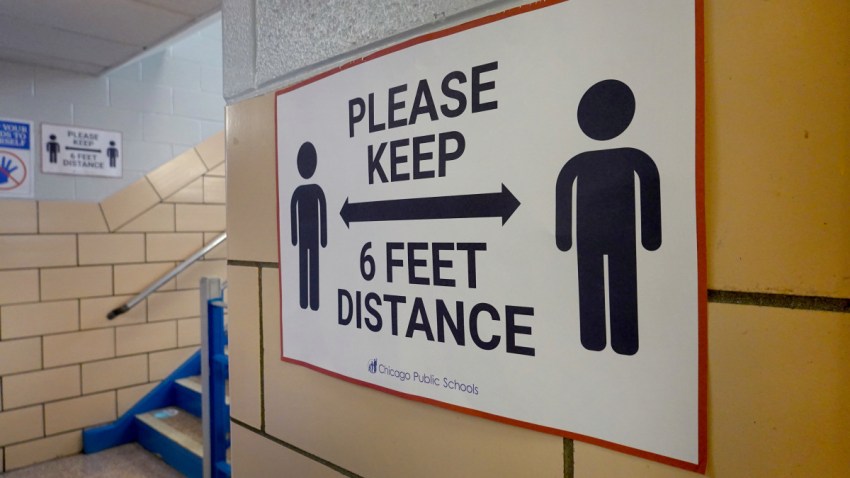 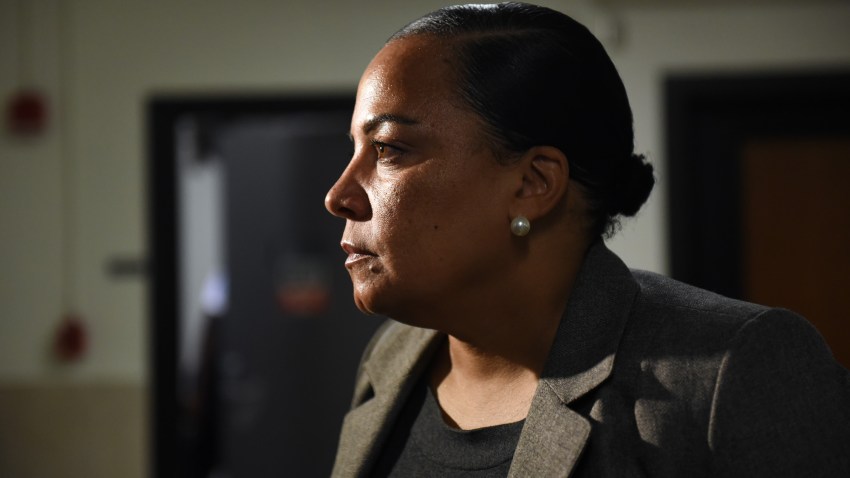 Lainez's family told necn the woman was from El Salvador, and was a happy girl who loved children and had big dreams.

"This one really troubled us. When a young 19-year-old girl is found abandoned in a garage like she was, I can honestly tell you we worked very hard over the last several months to get who was responsible," he said.

According to Suffolk County DA's office, Lainez and Hernandez had "extensive contact," and were hostile toward each other. Hernandez had threatened her in the weeks prior to death.