16-year-old Michael Holloway was charged with murder for the stabbing death of his cousin, 17-year-old William Wheeler

A 16-year-old boy from Fall River, Massachusetts was charged as an adult for the fatal stabbing of his cousin.

Michael Holloway was charged with murder on Tuesday for the stabbing death of 17-year-old William Wheeler. A witness told officials the two teens were involved in a fight over a pillow and blanket that escalated to the stabbing, WJAR reports.

The stabbing was reported shortly before midnight on Feb. 13 at a home near 96 Fountain St., the Bristol County District Attorney’s Office said. There, officers found Wheeler suffering from a stab wound. The boy was rushed to St. Anne’s Hospital, where he died. 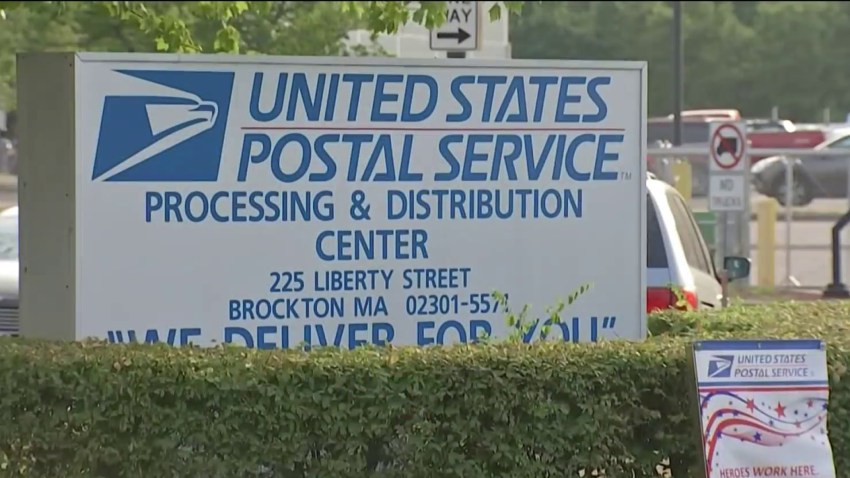 Holloway reportedly slashed Wheeler’s face with the knife before the two teens took their argument outside. WJAR reports the two argued over a backpack Holloway stole earlier that day and then the 16-year-old stabbed Wheeler in the stomach.

Holloway entered a not guilty plea and is being held without bail.